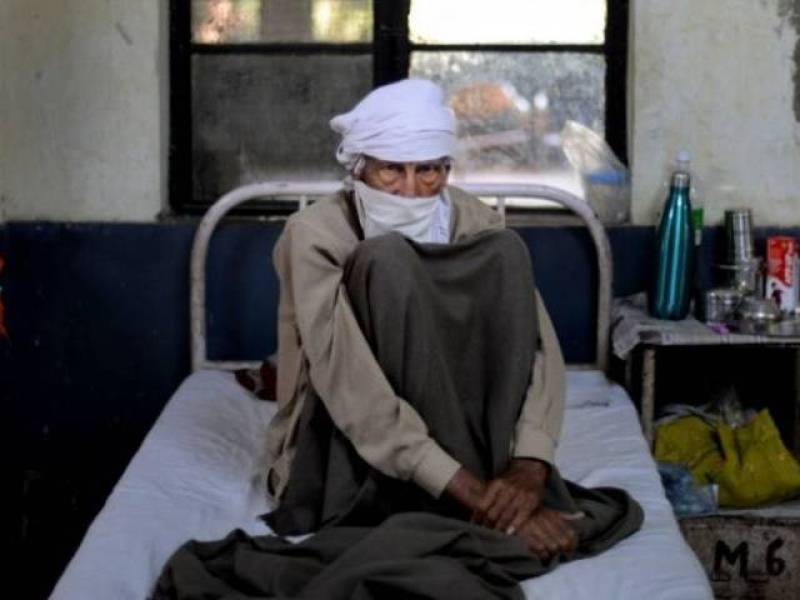 ISLAMABAD - Like other parts of the globe, World Tuberculosis (TB) Day will also be observed in Pakistan on Sunday to raise public awareness about the devastating health, social and economic consequences and to step up efforts to end the disease epidemic.

Total TB cases incidence rate per year is 525,000 in Pakistan while the figure of TB cases under treatment is 368,589. As many as 160,000 patients are missed from treatment while 56,000 deaths are occurred due to TB in Pakistan every year.

He said that the government has paid special attention to this critical issue and strengthened the program for providing free treatment to TB patients.

He said that more than three hundred thousand TB patients are benefitting from free diagnostic and treatment facilities every year in Pakistan.

He said that more than 30 hospitals have been upgraded to take care of multi-drug-resistant TB cases and 13 laboratories equipped with state of the art facilities are being established in various parts of the country.

He said that the government is committed to achieve the target of eliminating the disease from the country and sought support of all stakeholders in this regard.

World TB Day marks the day in 1882 when Dr Robert Koch announced that he had discovered the bacterium that causes TB, which opened the way towards diagnosing and curing this disease.

TB remains the world’s deadliest infectious killer. Each day, nearly 4500 people lose their lives to TB and close to 30,000 people fall ill with this preventable and curable disease.

Global efforts to combat TB have saved an estimated 54 million lives since the year 2000 and reduced the TB mortality rate by 42%.

To accelerate the TB response in countries to reach targets heads of states came together and made strong commitments to end TB at the first-ever UN High-Level Meeting in September 2018.

The theme of World TB Day 2019 - ‘It’s time’ – puts the accent on the urgency to act on the commitments made by global leaders.