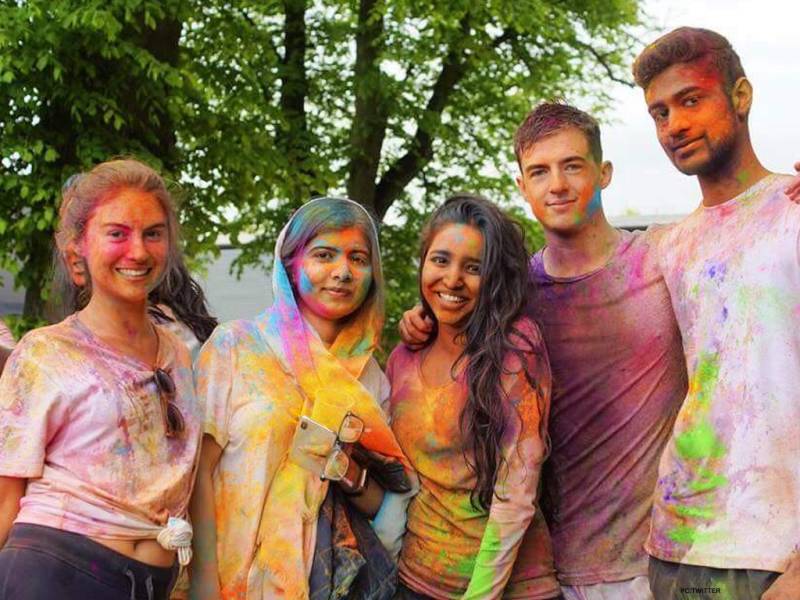 OXFORD - Malala Yousafzai was shot by Taliban here in Pakistan, when she was airlifted all the way to the United Kingdom to receive proper treatment. She was seen celebrating Holi a few months ago with her friends however, she uploaded a snap from that day yesterday. 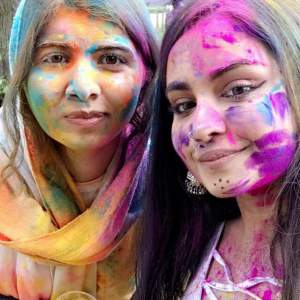 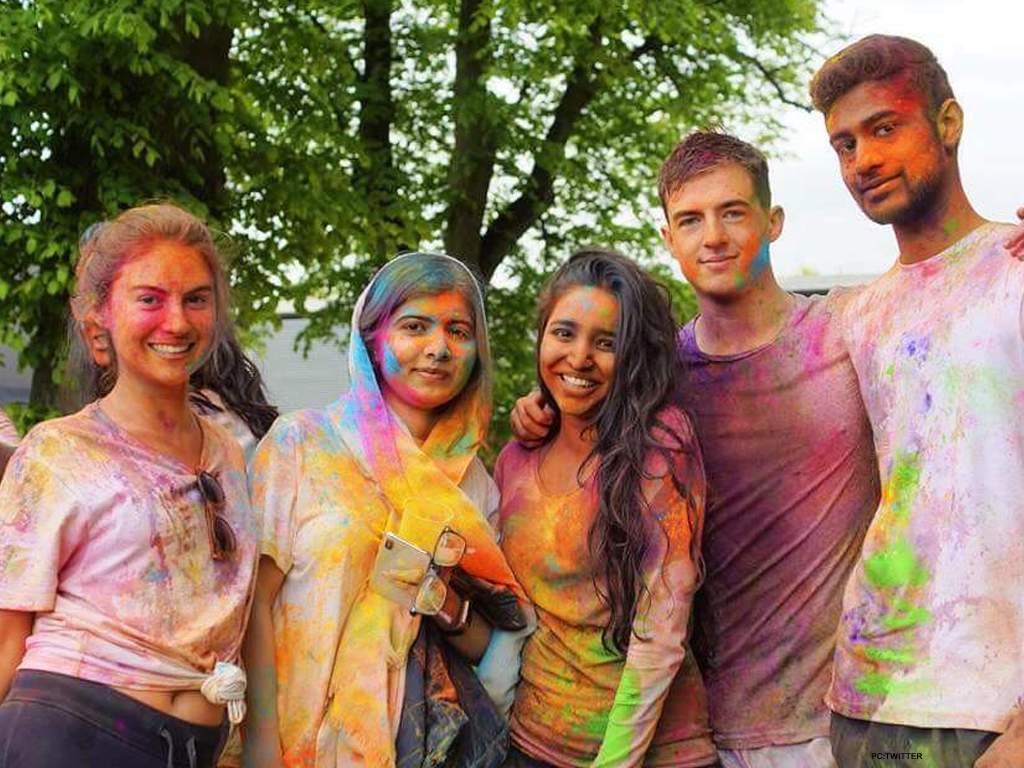 Social media has flipped after seeing her latest tweet

Some people pointed out the sharam-o-meter of the picture by wishing something as serious as this over the young girl..

Give her another Nobel because she playing Holi haram.

👍 I think she need to proper treatment by Taleban

But mostly her silence on Sabika's death took toll on people

I have been a defender of ppl who accuse you of all sorts of conspiracies. But your silence on Sabika Sheikh’s death is shockingly scary and very disappointing. The world mourns her and you are silent?!

People seem genuinely concerned about why Malala talks about topics concerning Pakistan but has failed to address this tragic killing..

I haven’t seen any tweet from you on Sabika Sheikh’s brutal killing ? Your duty is just to malign Pakistan if something goes wrong

We wonder what Malala has to say.