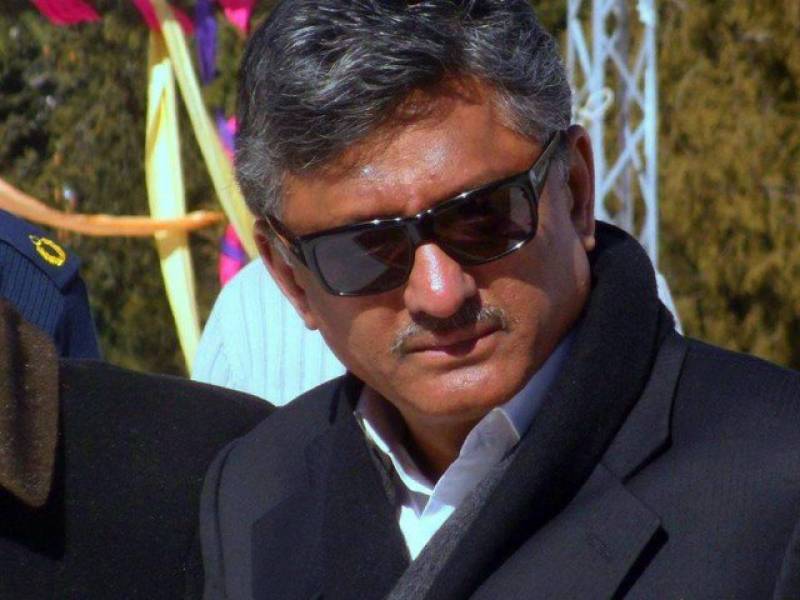 A notification issued in this regard instructed Dagha to report to the Establishment Division with “immediate effect”. Younus Dagha is a grade 22 officer of the prestigious Pakistan Administrative Service (PAS); he was appointed to the post in March ahead of negotiations on the International Monetary Fund (IMF) bailout package.

Dagha served as Secretary Commerce Division prior to his appointment as finance secretary. In another notification, Naveed Kamran Baloch was asked to take the charge as secretary finance division.

Dagha’s ouster comes a day after Board of Investment Chairman, Haroon Sharif resigned from his post; Sharif had replaced Naeem Zamindar.

The reshuffle comes a month after Asad Umar stepped down as finance minister; he was replaced by Abdul Hafeez Sheikh who serves as Adviser to the Prime Minister on Finance.