97 passengers including three children, 26 women and 68 men confirmed to be dead 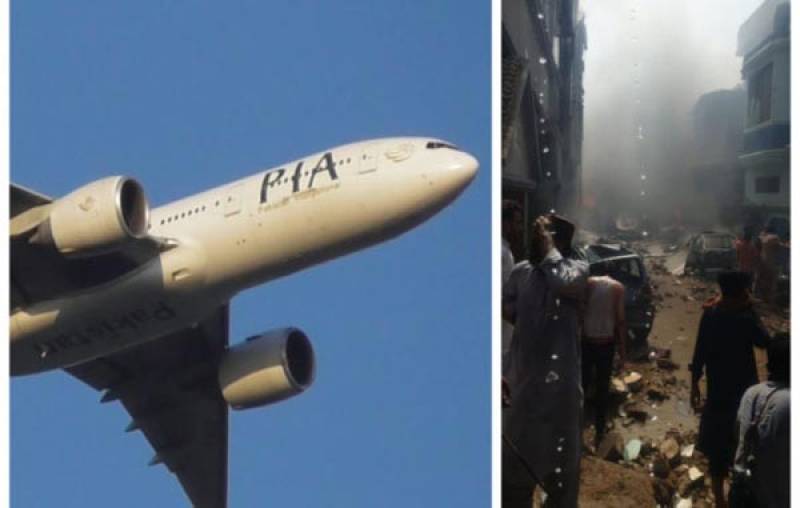 KARACHI - Authorities here on Saturday have confirmed that Muhammad Zubair and Zafar Masood are the only survivors of the ill-fated aircraft (Air Bus 320) that crashed Friday in Karachi while 97 other passengers including 26 women, 68 men, and three children are among the dead.

Sharing details of the bodies carried to different hospitals for needed procedures, it was mentioned that 66 bodies (20 female, 43 male, and three children) were moved to Jinnah Post Graduate Medical Center (JPMC), of those 16 could be identified and 50 remain unidentified.

The DNA process was said to be initiated without any unnecessary delay and on completion of the sample collection 11 bodies were moved to Edhi mortuary, 18 to Chippa, and two to CMH-Malir.

Following the DNA sample collection of the bodies, 21 have been shifted to the morgue manged by Chipa Welfare and other 45 to Edhi mortuary.

One of the two survivors with burn injuries is under treatment at Burns Center, Civil Hospital Karachi, and the other at a private hospital.