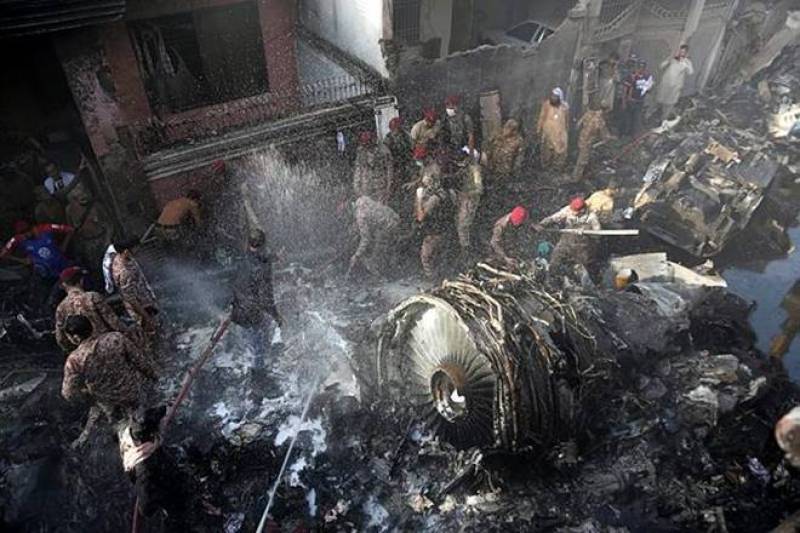 "The Investigation Team shall exercise powers conferred by section 3 & 4, Rules 272 to 275 of Civil Aviation Rules, 1994 and furnish its report to this Division within the shortest possible time. However, a preliminary statement shall be issued within one month from the date of this notification."

Earlier, soon after the ill-fated incident Minister for Aviation Ghulam Sarwar Khan expressed deep grief and sadness over the incident and had ordered the AAIB to conduct an "immediate inquiry" into the crash.