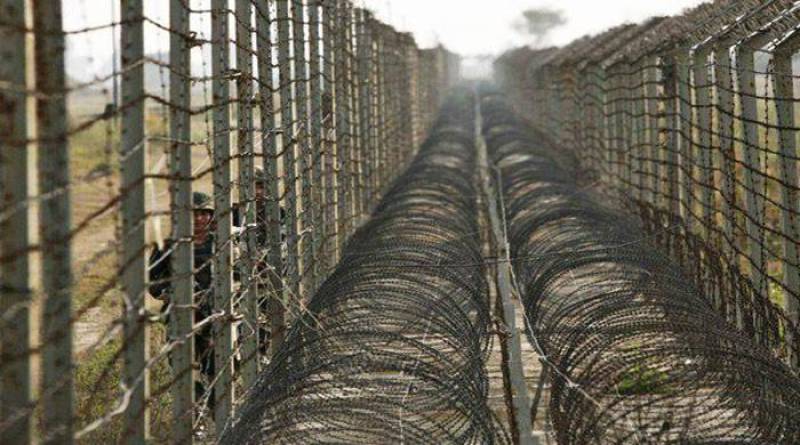 RAWALPINDI- At least ten people were killed and nine others injured on Wednesday as Indian army targeted a passenger bus along the Line of Control (LoC) near Neelum valley in Azad Jammu and Kashmir.

Indian troops targeted a passenger vehicle, killing ten passengers inside it. The shelling was carried out near Lala village, Ravta in Neelum Valley. "Educational institutions were shut down in the area", Inter-Services Public Relations, (ISPR) statement said.

"An ambulance and other vehicles were also targeted by the Indian forces and this is the fourth Line Of control (LoC) violation in this week", the statement added.

Heavy exchange of fire continues at the LoC.