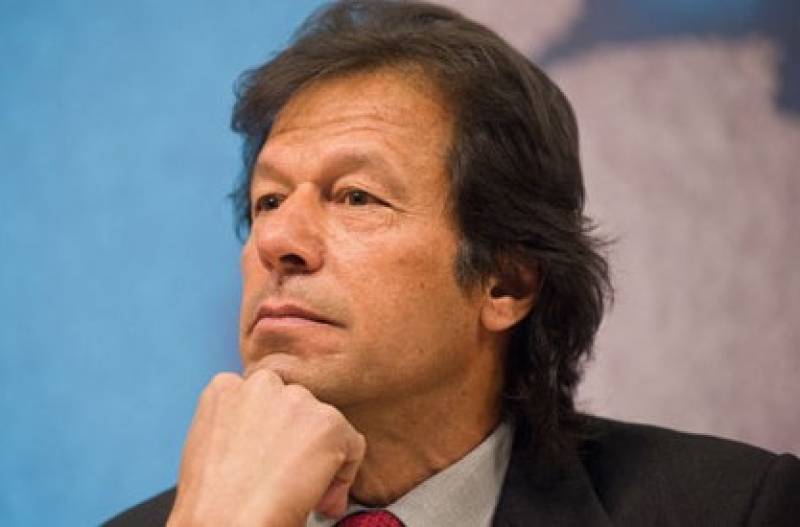 "Naeem Bokhari will lead our legal team and Babar Awan will be part of it," Khan told the newsmen at his residence in Islamabad.

PTI supremo expressed that he was surprised by the sudden entry of Qatari prince in the Panama case.

"All of a sudden, a Qatari prince surfaces when the Supreme Court opens inquiry into the Panama Leaks," he noted.

He expressed that PM Nawaz never mentioned the Qatari prince ever since Panama Lekas surfaced. "They never expected that the Supreme Court would take up the Panama case," added Khan.

To a question, Khan said that it was not his personal case and that his party was only assisting the Supreme court in launching investigations.

When asked about his third marriage plans, Khan said that this was the Sunnah of Holy Prophet (PUBH), but he was focused on the Panama issue at the moment.

It is relevant to mention that earlier, it was rumoured that Babar Awan would represent PTI in apex court however, PTI has finalised Naeem Bukhari for the said purpose as Hamid Khan had distanced himself from the case apparently during to media criticism for not fighting legal battle with competency.

The Supreme Court of Pakistan would be hearing a slew of petitions seeking a probe into Panama papers on November 30.