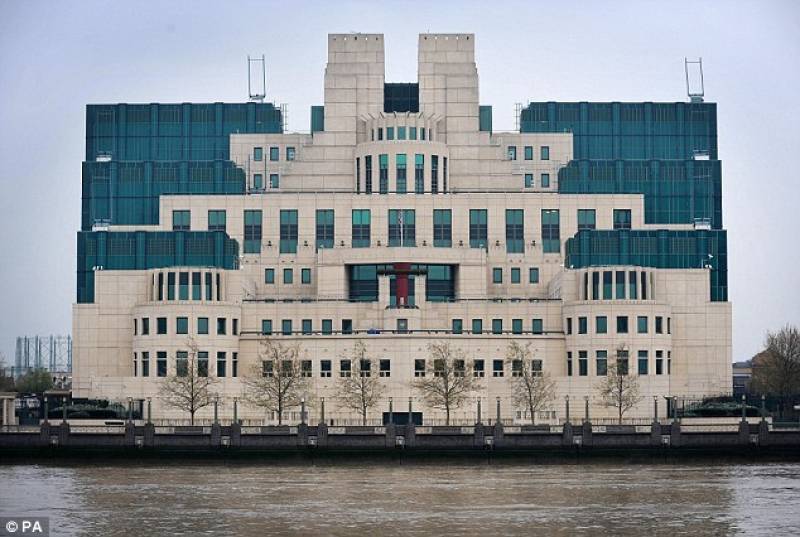 LONDON - Police have cordoned off the headquarters of MI6 (UK’s foreign intelligence agency) after a suspicious package was found.

It has been reported that a large area around the south building is off limits.

My building, MI6 and Vauxhall bridge suddenly shut down by the police. Should I be worried? pic.twitter.com/v2iYE0F9wx

According to The Sun, an eyewitness has reported seeing people run from the building.