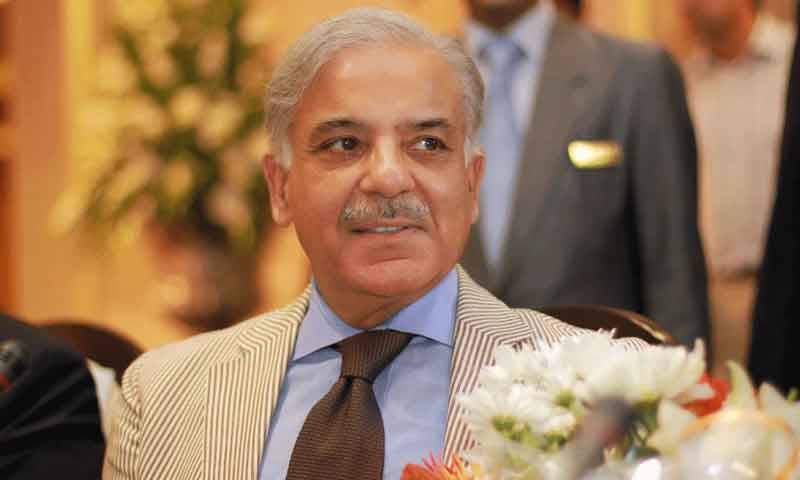 LAHORE - Punjab Chief Minister was admitted and later on discharged from the Ittefaq Hospital in Model Town area of Lahore, after he had severe chest pain on Wednesday evening.

Media reports suggested that the CM had an ECG at the hospital after he complained of severe pain in chest.

Family sources also ruled out any serious sickness, saying the CM was "just exhausted due to hard work".

After the doctors confirmed improvement in his condition, CM Shehbaz expressed his gratitude for the people who prayed for his health and early recovery.