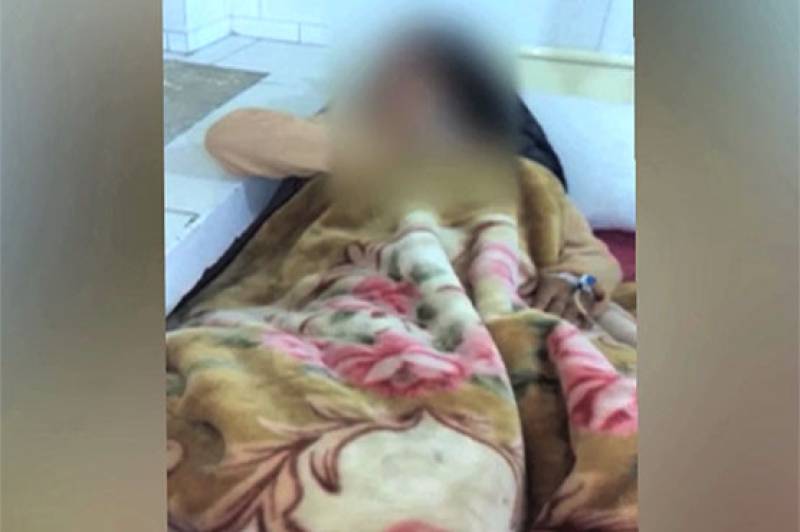 SIALKOT - In a tragic turn of events, a 16-year-old girl was gang raped in Sialkot on Wednesday.

According to the details, the girl is a beautician who was hired by a family to prepare the bride in Bharta area of the city.

When the girl arrived in their house, three brothers of the bride raped her. What adds insult to the injury is the fact that they also tried to cut her throat with a sharp weapon when she started screaming.

Later, they left the girl in injured condition in a hospital when her condition worsened.

Meanwhile, Police has registered a case against the suspects named Shakoor Bhatta, Qayyum Bhatta and Rauf Bhatta over the plea of victim’s sister.

“The bride’s brothers have raped my sister when she went to their house. I want justice for my sister,” victim's sister begged, alleging police of not cooperating with her.