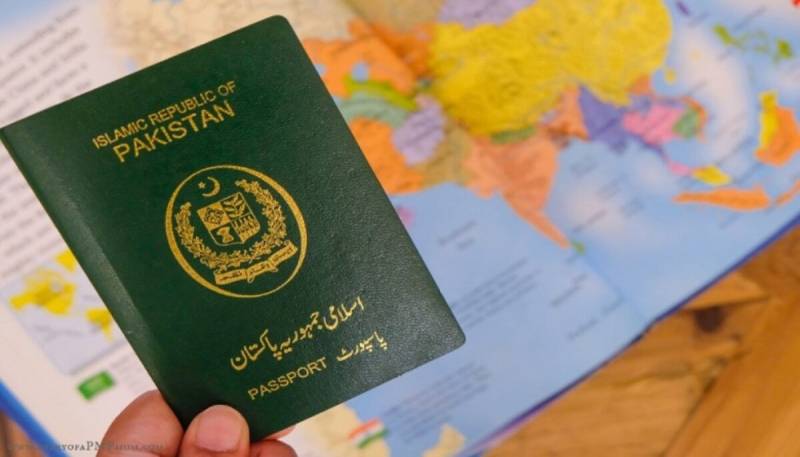 Interior Minister Sheikh Rasheed chaired a meeting in the country’s federal capital which was attended by the secretary of the interior, chairman NADRA, DG Passport, and additional DG FIA.

The decision was reportedly made during the meeting which aimed to eliminate all the hurdles in the current manual system and facilitate the overseas residents to process online applications with an updated system.

The report further added that the biometric documents will speed up the identification process, simplifying passport control and paving the way for automation of services. The e-passport service will also help the airport authorities to complete the travel procedure in a short time.

The new e-passports will have a biometric chip containing personal data such as pictures, fingerprints with other information while the microchip would be embedded in each e-passport to help authenticate the identity of the traveler.

With the update, two pictures of the passport holder will be displayed on the main page of the new e-passport.

In February, the government announced to process all visa applications through an online visa portal phasing out the exhausting manual visa system.