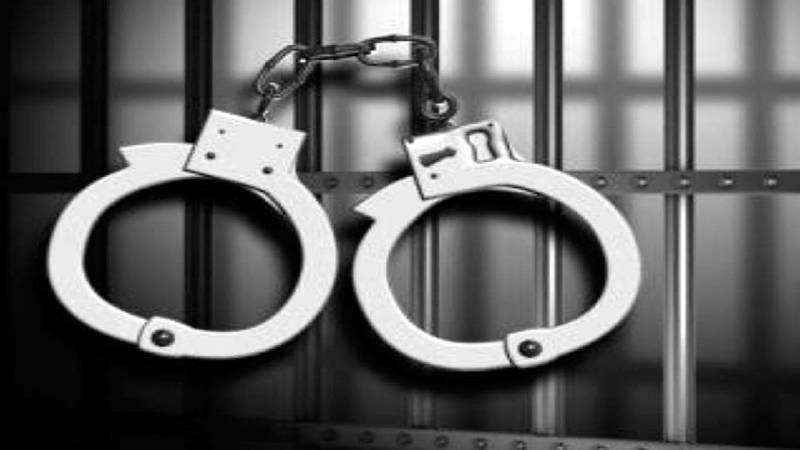 The foreign national, who is going to Bangkok via an international airline, was held during checking at the Allama Iqbal International Airport following the recovery of foreign currency worth Rs2.5 million.

The accused has been handed over to officials of Pakistan Customs, while a case has been registered against him.

According to revised rules of the State Bank of Pakistan regarding foreign exchange, a passenger can carry up to $10,000 or equivalent notes of another currency while going abroad.

The SBP also clarified that People travelling to or from Pakistan can carry Rs10,000 in cash as earlier the limit was Rs3,000.