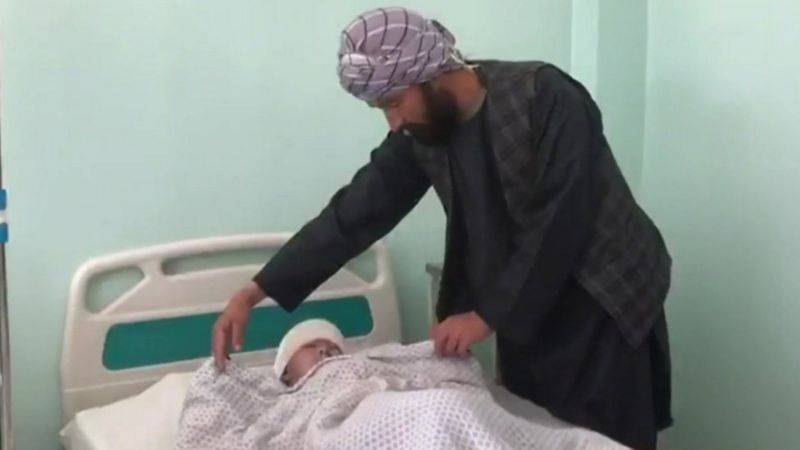 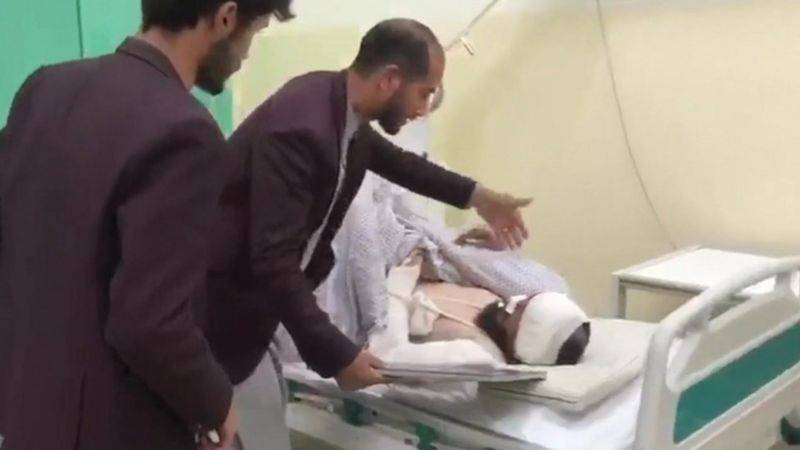 KABUL: Military raid has killed at least 12 people including children, 14 injured in an attack near the northeastern province of Takhar, provincial officials said.

The airstrike was carried out when the victims were busy studying the Holy Quran, a prayer leader was also killed, he added.

But the ministry of defence -- who confirmed the strike was carried out by the Afghan air force -- denied civilians had died. Twelve Taliban including several of their commanders were killed, it said.

Afghanistan's Vice President Amrullah Saleh also states the death of the children as 'baseless' accusation, those who spread rumours will be dealt with, he warned by writing a note on social media site.

The ministry of defence said it had appointed a team to probe.

Taliban in a statement said The enemy bombarded the mosque at a time when children were busy in religious studies, airstrike had destroyed the mosque.

Despite joining peace talks with the government in Qatar last month, the Taliban have only increased violence in a bid to wield leverage in the negotiations.

The US envoy to Afghanistan, Zalmay Khalilzad, said earlier this week that fighting is threatening the peace process.