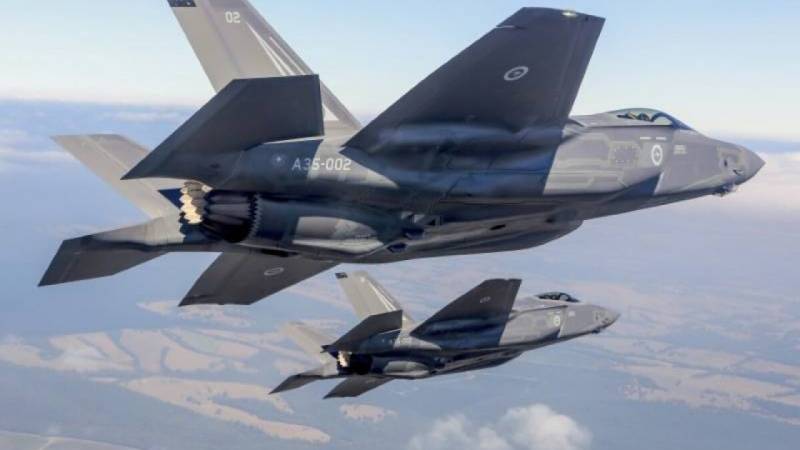 ISLAMABAD/WASHINGTON – Pakistan’s Foreign Office on Saturday rejected the statement of a US-based media report which claims a deal for the use of Pakistan’s airspace for operations in Afghanistan.

Ministry of Foreign Affairs spokesperson clarified that no such understanding was in place. "Pakistan and the US have longstanding cooperation on regional security and counter-terrorism and the two sides remain engaged in regular consultations”, MOFA spokesperson said.

The response of the South Asian country came after CNN reported that the US administration told lawmakers that a formal agreement with Pakistan is nearing which allows using its airspace to conduct military and intelligence operations in Afghanistan.

The report quoted sources privy to the details of Friday’s classified briefing with Congress members as saying the South Asian country expressed the desire to sign a Memorandum of Understanding (MOU) with the US in exchange for assistance with its own efforts against terrorism other than 'normal relations' with arch-rival India.

It further stated that the negotiations are not finalized yet as it could still change. The US forces presently use Pakistan’s airspace to reach the war-ravaged country as part of intelligence-gathering efforts however, a formal agreement has to be signed to ensure continued access.

Meanwhile, Pakistan’s Foreign Office dismissed the reports of formalization of a deal for the use of its airspace.

“Pakistan and the US have longstanding cooperation on regional security and counter-terrorism and the two sides remain engaged in regular consultations,” the Foreign Office spokesperson said.

The recent developments were discussed when US officials visited Pakistan while the Biden administration is also looking at Uzbekistan and Tajikistan to establish a military presence to conduct operations in Afghanistan.

Meanwhile, Russian President Vladimir Putin along with some other politicians expected to oppose the idea of using other countries’ air space for operations in Afghanistan.

Biden, who termed US withdrawal the ‘right decision’ to end the 20-year military presence in Afghanistan, earlier mentioned its ability to operate in the country, even if US troops were no longer on the ground.

In June, Prime Minister Imran Khan categorically denied allowing any bases and use of its territory to the US for any sort of action inside Afghanistan.

“Absolutely not. There is no way we are going to allow any bases, any sort of action from Pakistani territory into Afghanistan. Absolutely not,” he mentioned during an interview with a US news outlet.

The US pulled all its troops out of the war-torn country in August, ending its longest war to cries of shame at home and celebratory gunfire from its victorious Taliban enemies in Kabul.