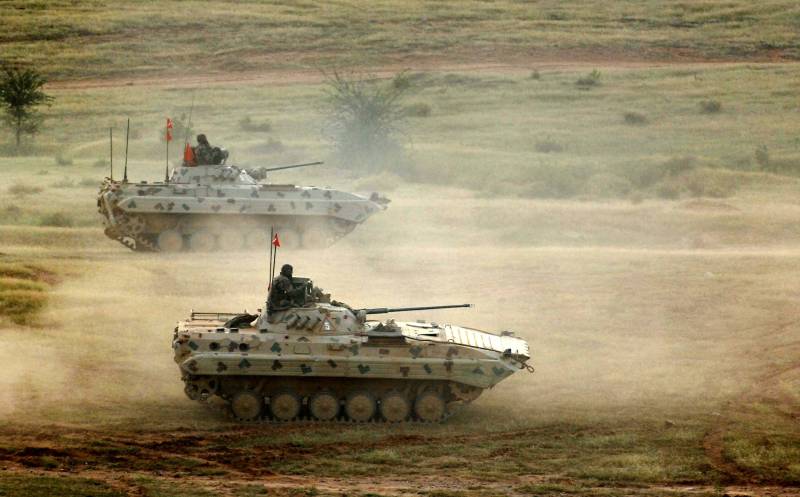 POKHRAN (Web Desk) - A young army officer was killed in a freak accident during a training exercise in the Pokhran range in Rajasthan last night.

Major Dhruv Yadav, believed to be in his late twenties, was struck by a splinter during a fire power demonstration involving Arjun tanks of the Army's 75 Armoured Regiment, the NDTV reported.

A post-mortem is being conducted to ascertain the cause of death and the army has launched a full inquiry.

Sources have told NDTV that the young major was told by fellow soldiers that he was bleeding from the neck. Major Yadav finally succumbed to his injuries.

Formerly an instructor at the Indian Military Academy in Dehradun, Major Yadav is survived by his wife who is eight months pregnant.