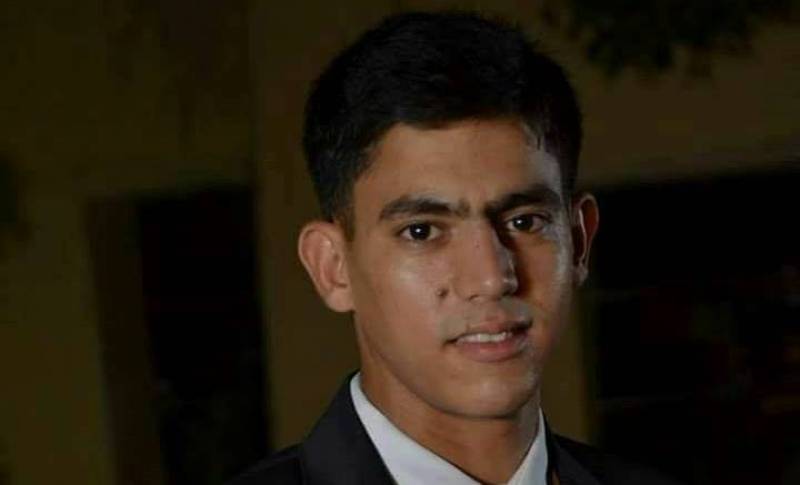 According to the ISPR, an attack was carried out at Pakistani post in the area by the terrorists from across the border between Pakistan and Afghanistan, in which 22-year-old Lieutenant Arslan Alam embraced martyrdom.

Lieutenant Arsalan from 135 L/C ex 29 Sindh Regiment was deployed as the officer commanding at the border post in Rajgal valley and was the only brother of three sisters. 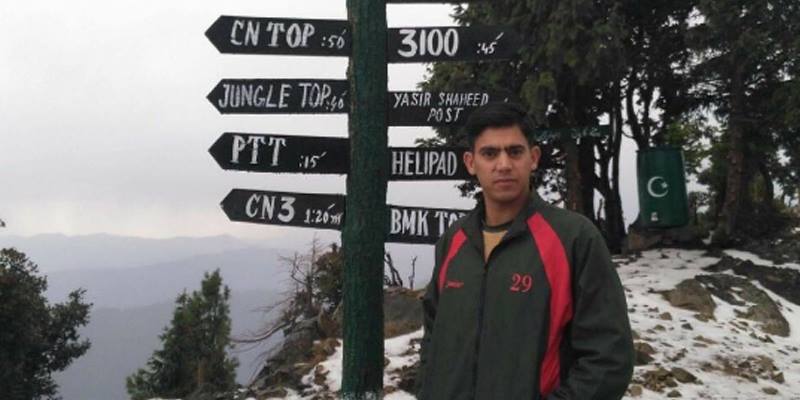 In images posted online, the deceased while talking to one of his friends expressed that he was 'awaiting bullets' to get martyred. 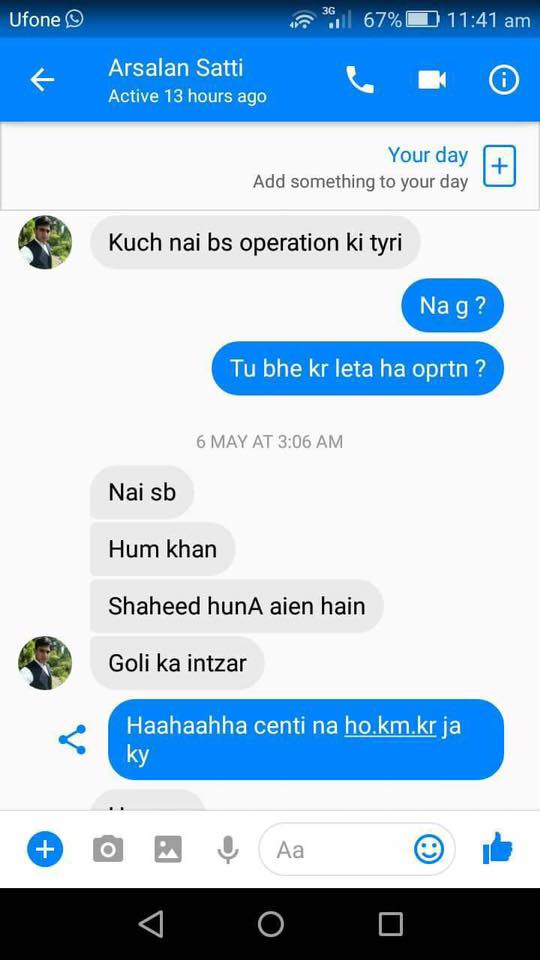 On July 6, Major General Asif Ghafoor, DG ISPR, announced the launch of Operation Khyber-4 under Radd-ul-Fasaad (RuF) to "wipe out terrorists" in the Rajgal Valley area of Khyber Agency.

On August 5, Chief of Army Staff (COAS) General Qamar Javed Bajwa had said Operation Khyber-IV has successfully cleared over 90 per cent of the whole area from terrorists.

COAS at Rajgal Op Khy 4. Over 90% obj area cleared. "Thanks Allah for enabling Pak Army to come up to the nation's expectations", COAS.(1/2) pic.twitter.com/835Idmnyal