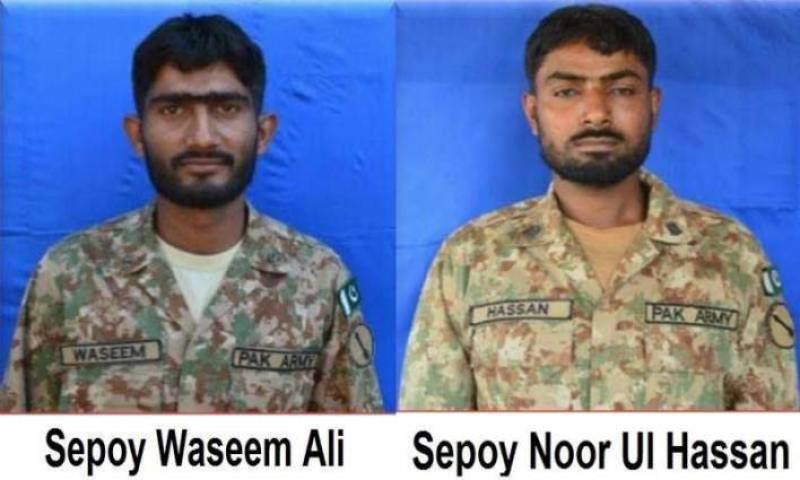 It added that Pakistan Army responded and target those posts which initiated fire.

There were also reports of substantial damage to Indian post both in men and material.

There have been 2,333 ceasefire violations by Indian troops in 2020.