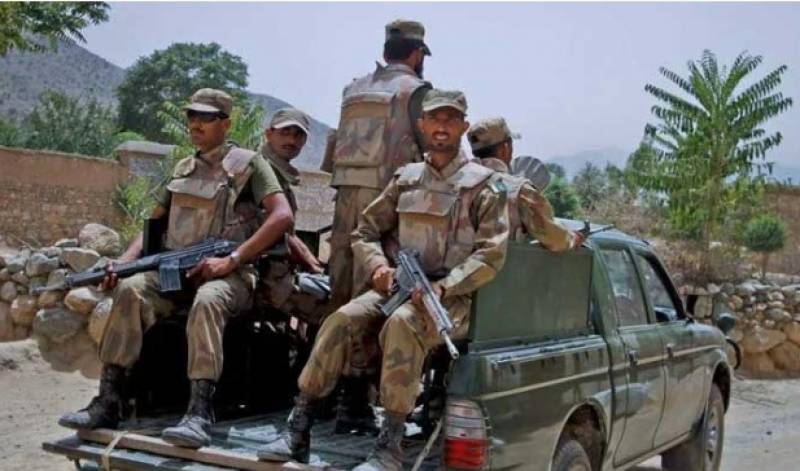 RAWALPINDI – Two terrorists were killed during an exchange of fire with security forces in Sheikh Badin Mountains, District Lakki Marwat.

In another statement said that a high profile terrorist was killed during an Intelligence Based Operation in Charbagh district Swat.

RAWALPINDI – At least three Pakistani soldiers have been martyred due to firing from neighbouring Afghanistan in ...