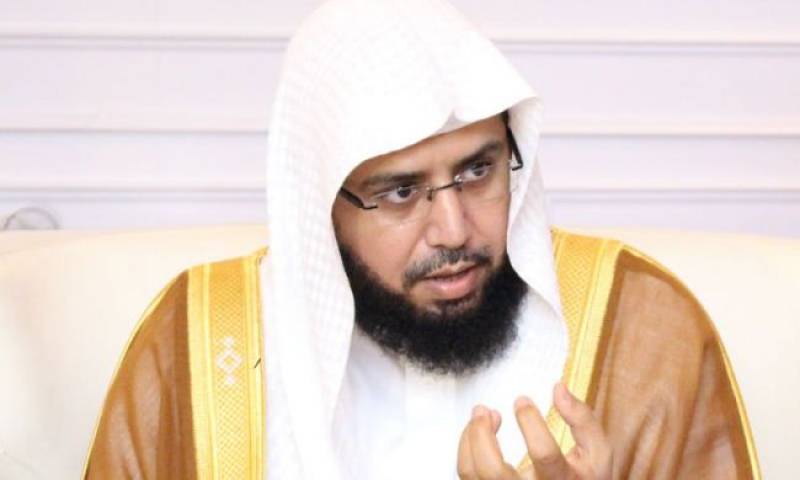 He will lead Friday Prayer today at the country’s largest mosque in Bahria Town, Lahore.

It should be mentioned here that Imam-e-Kaaba is on seven-day visit in the country. He will have meetings with different political leaders and social persons and religious scholars. He will also call on Punjab Chief Minister Mian Shahbaz Sharif.

Fool-proof security arrangements have been made around the city on his arrival.