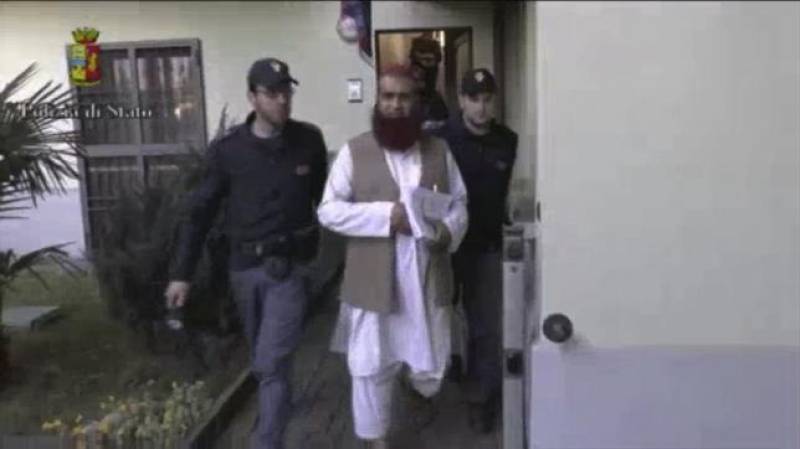 ROME (Web Desk) – Pakistani foreign office on Friday said the eighteen militants apprehended during an anti-terror raid of Italy police had plotted a bomb attack in Peshawar in 2009.

The foreign minister was in contact with the Italian authorities in this regard, said the spokesperson.

Earlier Italian police had launched a "vast anti-terrorism" operation against an armed organization inspired by al Qaeda whose members were ready to carry out attacks in Pakistan and Afghanistan.

A series of raids across the country was targeting 18 people, they said. Some had been arrested in Italy, including the group's suspected spiritual leader, but others were believed to have left the country.

The group had "an abundant amount of weapons and numerous faithful willing to carry out acts of terrorism in Pakistan and Afghanistan before returning to Italy," police said in one of a series of statements.

All the suspects are Pakistanis or Afghans, anti-terrorism police official Mario Carta said, adding that the operation was still in progress.

European governments are increasingly worried about the threat of "sleeper" militants apparently living normal lives in their countries but who are then activated to stage attacks at home or abroad.

Police wiretaps had determined that two people among the 18 targeted by arrest warrants were suspected of being part of a group that had protected al Qaeda leader Osama bin Laden, who was killed by U.S. special forces at his hideout in Abbottabad, Pakistan in 2011, a statement said.

The investigation, carried out by Italy's anti-terrorism DIGOS police branch, led to the arrest of an Imam in the northern city of Bergamo. He was suspected of being the spiritual leader of the group and had collected funds purportedly for religious purposes from Pakistanis and Afghans in Italy, police said.

The group supported the "armed struggle against the West", and wanted to incite a popular uprising against the Pakistani government so it would stop its backing of U.S. forces in Afghanistan.