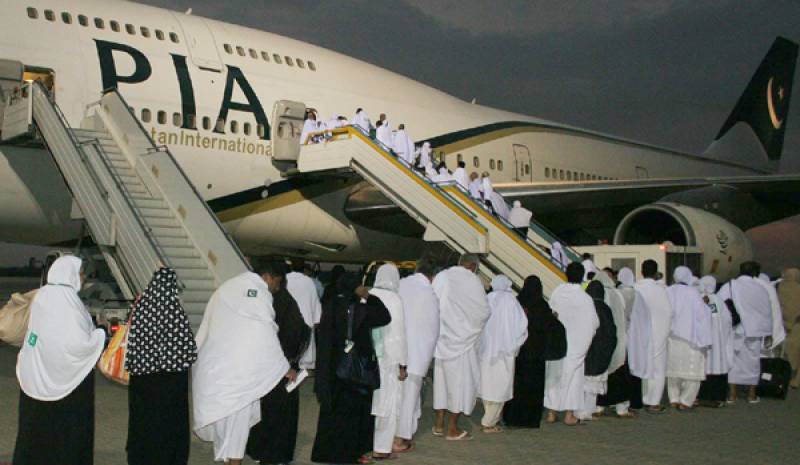 ISLAMABAD (Staff Report) - The branches of designated banks will remain open for collection of Hajj application forms on Sunday (today).

Over two hundred thousand Hajj applications have so far been received under government Hajj Scheme 2016.

The banks started receiving Hajj application from April 18 and the process will continue till April 26.  Balloting for successful Hujjaj will be held on April 29.

This year, over one hundred and forty-three thousand Pakistanis will perform Hajj. More than eighty-six thousand will offer pilgrimage under government scheme and over fifty-seven thousand under private scheme.