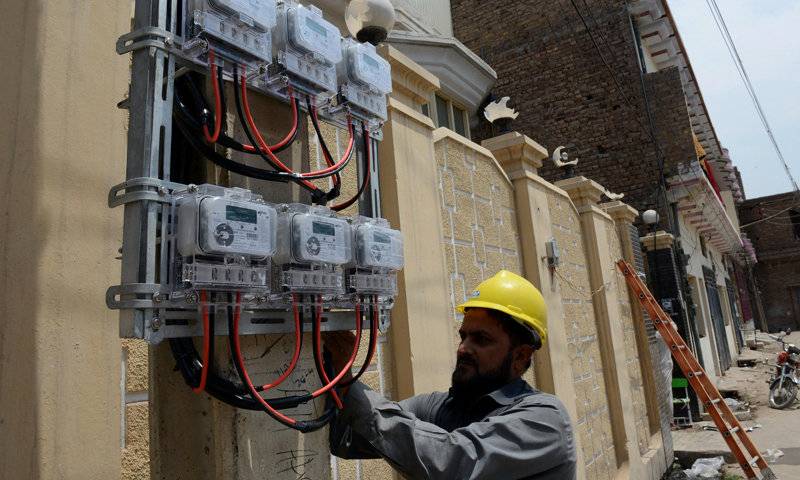 ISLAMABAD (Web Desk) - An embezzlement of over Rs50 billion has been revealed in the Ministry of Water and Power while top officials including Chairman WAPDA and Secretary Water and Power involved in mega corruption.

According to secret documents presented in Public Accounts Committee, the WAPDA chairman and Water and Power secretary could not take back a loan more than Rs50 owed by KEPCO since two decades.

These officials are also accused of giving benefits to private companies overstepping their powers.

According to the documents available with Online, the Water and Power secretary has issued additional grant of billions of rupees to KEPCO despite the company did not return a loan more than Rs50 billion.

KEPCO, in 1996, had taken loan from different sources on guarantee provided by government of Pakistan but in 2002 ministry top officials made amendment in loan-agreement to give benefit to the company.

The government, as a guarantor, is paying interest on loan taken by KEPCO, from national exchequer.

On January 19 this year, the Finance ministry inquired the Secretary Water and Power about this issue who announcing his disconnection with the issue advised to send the matter to Public Accounts Committee.