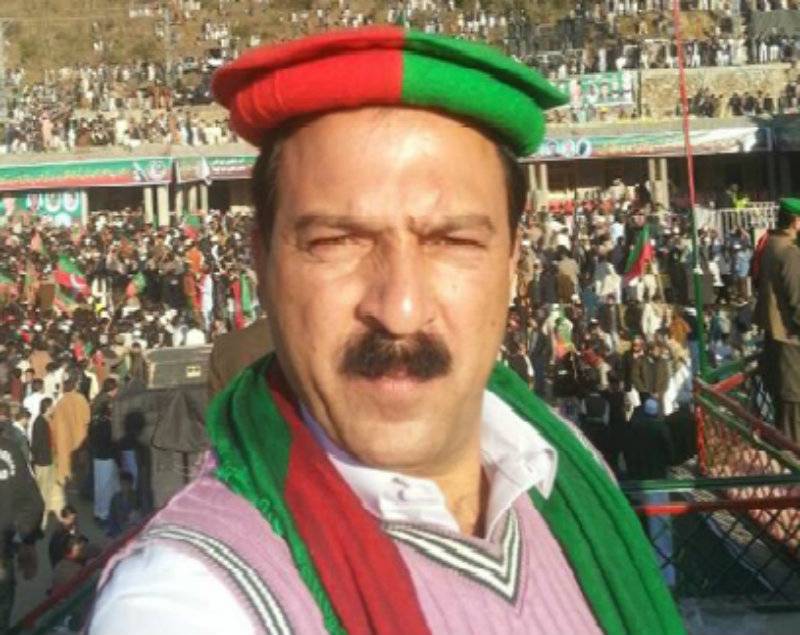 Kumar was arrested from Bari Kot tehsil of Swat and was shifted to an undisclosed location for further investigation, according to the DIG. 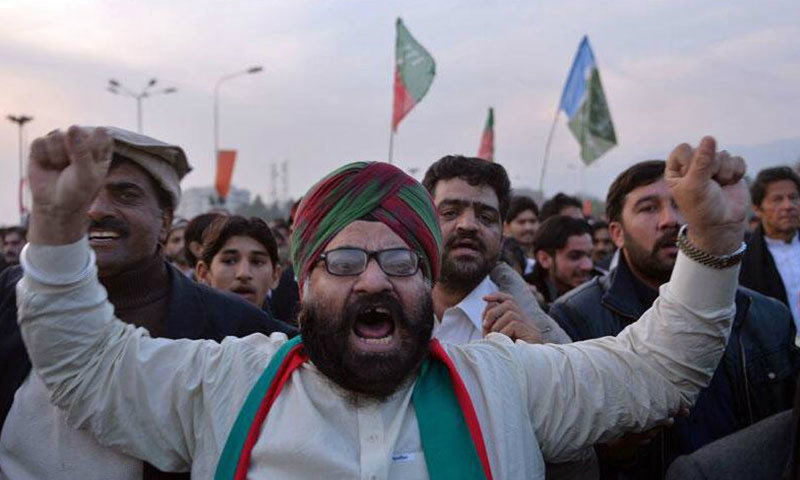 Gunmen on motorbikes had stopped Sardar Soran Singh’s car in Buner district, some 160 kilometres (100 miles) of Peshawar, on Friday (April 22) evening and opened fire, killing him on the spot.

Tehreek-e-Taliban Pakistan had claimed responsibility for the killing of Singh.

Chief Minister Pervez Khattak, KP Assembly Speaker Asad Qaisar, ministers and people from all walks of life had attended the last rites of Mr Singh in his ancestral village.

Mr Khattak also visited the residence of Mr Singh where he offered his condolences to the bereaved family and elders of the Sikh community.

Imran Khan, whose Pakistan-Tehreek Insaf (PTI) party rules the KP province, urged his government to set up an inquiry commission.

Shocked at murder of PTI's KP MPA & Minorities Minister Sooran Singh. KP govt must immed set up inquiry. A great loss for all of us.

Soran Singh belonged to the Sikh community and joined Pakistan Tehreek-e-Insaf in 2011 after being associated with Jamaat-i-Islami. He held one of several seats reserved for religious minorities in the Khyber-Pakhtunkhwa provincial assembly.