4,000 Pakistanis not handed over to foreign countries, commission on missing persons clarifies 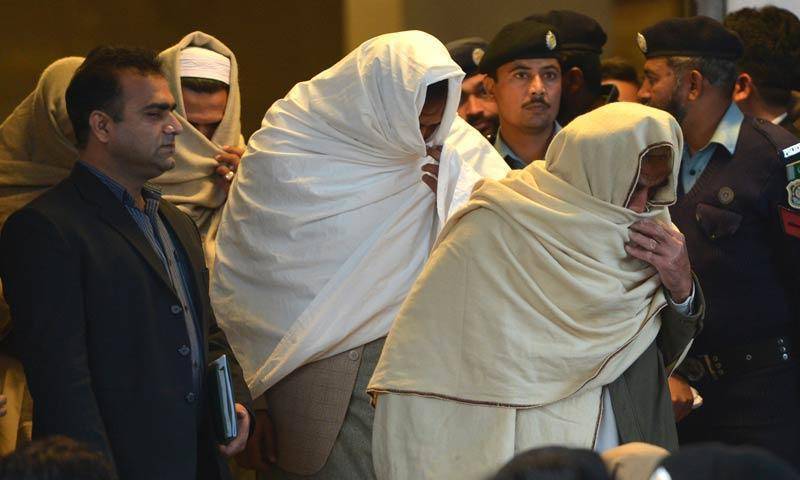 ISLAMABAD - The  commission on missing persons in Pakistan has clarified that the statistics regarding handing over of 4,000 Pakistanis to foreign countries were baseless.

The president of National Commission for Enforced Disappearances, Justice (retd) Javed Iqbal- who also heads National Accountability Bureau - stated on Tuesday that the figures regarding the missing persons originally appeared in leading publication 'The News' on April 18th.

'The commission, after having verified the issue, declares that the report was baseless, which could not mislead the public' said a press release issued by the body.

The commission stated that some political neophytes and adventurous politicians were trying to use the humanitarian crisis of missing persons, to their advantage and were politicising the issue by misinforming the innocent Pakhtuns.

Stressing that the love of masses for Pakistan was set in stone, the commission categorically rejected the perception that 4000 Pakistanis were extradited.