Honor killing: Body of Italian-Pakistani woman to be exhumed 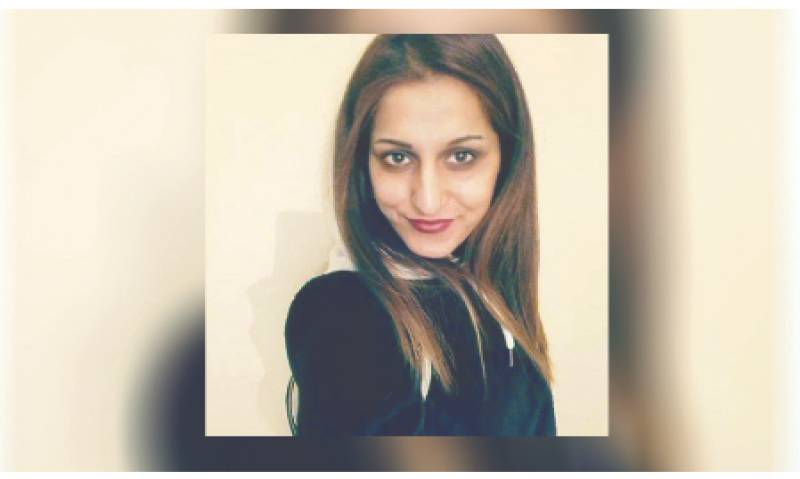 GUJRAT - An Italian-Pakistani woman was killed by her father, brother and uncle in a case of honour killing in Pakistan’s Gujrat district, the media reported on Tuesday.

Police said that 26-year-old Sana Cheema’s family had termed her death as an “accident” and buried the body in West Mangowal area of the district, Geo News reported.

However, police started an investigation after social media reports suggested that the girl was murdered.

According to police, the girl’s father, identified as Ghulam Mustafa, wanted to marry her off to one of his relatives but Cheema wanted to get married in Italy.

The father then took on board his son, Adnan Mustafa, and brother Mazhar Iqbal, and hatched a plan to kill her. A case was registered against the three men but they are yet to be arrested.

Sana had been living in Italy since 2002 and was to return to Italy on April 19, but she was killed a day prior to her return.

Sana wanted to marry an Italian man and had turned down multiple proposals from within her family. Knowing of her plans, the family tricked her to visit Pakistan. Sana arrived in the country three months ago.

Police also approached a sessions judge for permission to exhume the body of a 26-year-old Pakistani-Italian woman.

According to sources, the victim was working as a driving instructor in Italy while her brother was working as an elected councillor of their district in Pakistan. The real cause of death can only be ascertained after excavation and post-mortem examination of the body, the police said, revealing that no arrests have so far been made.

In 2016, British national Samia Shahid was murdered for “honour” in Pakistan. The 28-year-old girl from Bradford had been visiting her family in Jhelum when she was killed because her family disapproved of her second marriage.