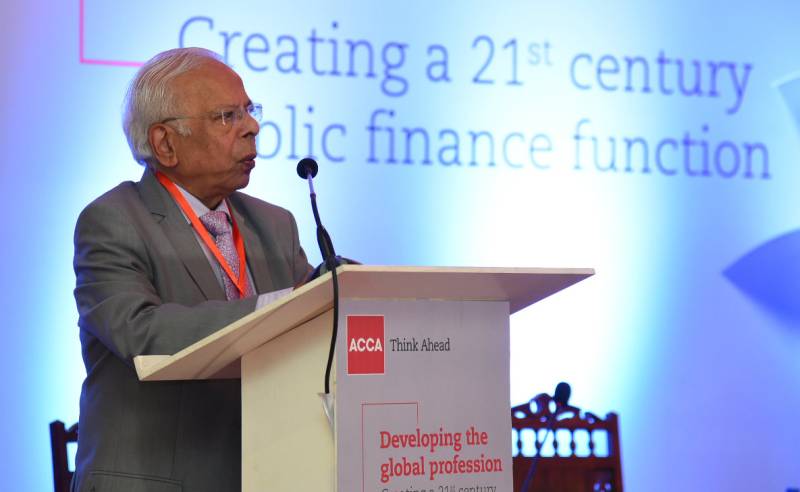 The summit was a continuation of ACCA’s annual flagship event ‘International Public Sector Conference (IPSC)’ and was attended by prominent public sector leaders and policymakers, said a press release issued by the organisation.

The leaders at the summit discussed various ACCA’s Professional Insights reports including discussions on bridging the global infrastructure gap, IPSAS implementation in Pakistan, talent management in the public sector and the public sector’s role in delivering on Sustainability Development Goals (SDGs). 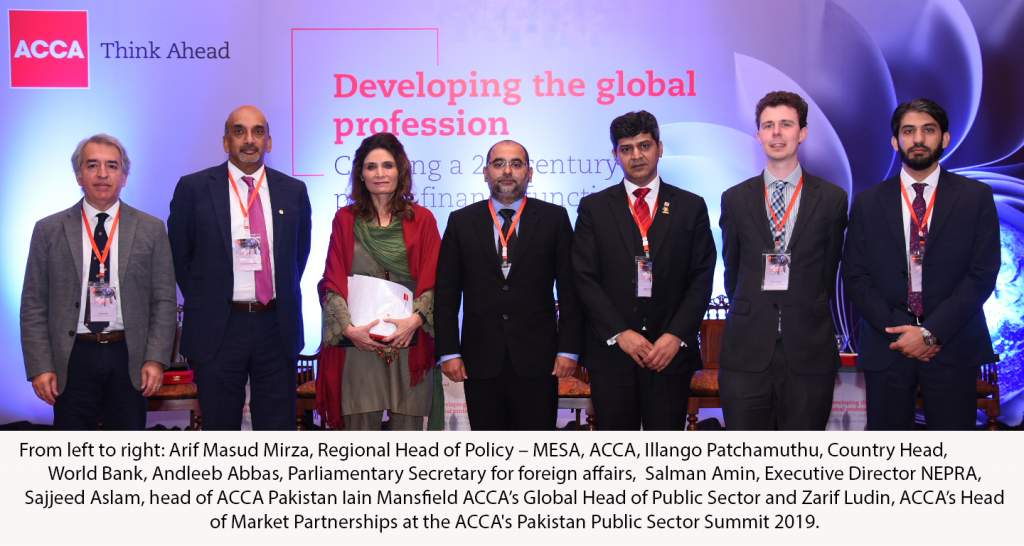 Whilst unveiling a new qualification in Public Financial Management designed in collaboration with ACCA, Safeer Ahmad said, "PFM skills are in short supply at both the federal and provincial levels and more demands are being made not only to reduce fiscal deficits but also be innovative in raising revenues, savings in expenditures and at the same time improving public services. Through the partnership with ACCA, we expect to develop a qualification that is fit for developing PFM workforce and; will also have a Magnus effect on recruiting new talent and retaining existing talent in the public sector."

Dr Ishrat Hussain, Advisor to Prime Minister on Institutional Reforms and Austerity was the chief guest at the summit and in his address, he said, “Civil services reforms are at the heart of the PFM Reforms Agenda of the Government of Pakistan. We need professionalisation of various public sector organisations through the introduction of attractive entry routes for professionals. Organisations like ACCA can play a big role in the professionalisation of departments dealing with public funds through their capacity building and consulting initiatives.”

Dr Ishrat also appreciated the new qualification developed by ACCA and shared that it will be a great addition to the training tools available to the government.

Speaking at the conference Sajjeed Aslam, head of ACCA Pakistan said, "The public sector in Pakistan is under immense constraints and financial challenges are amplified by capacity limitations. At the same time, the expectations about the quality and transparency in public services such as government-run hospitals, schools, and communication infrastructure are growing. This conference is very timely and answers many questions on the role of professional accountants in driving the change and improving accountability, as well as meeting the demands of the 21st century."

Iain Mansfield, Head of Public Sector at ACCA, who is in Pakistan to attend this summit said, "ACCA creates professional accountants who build successful careers within the public sector – that’s why we have over 64,000 public sector members and students across the globe.

"I’m delighted that at this conference ACCA is continuing to set the agenda in public financial management, to help build the public sector accountancy profession Pakistan needs."