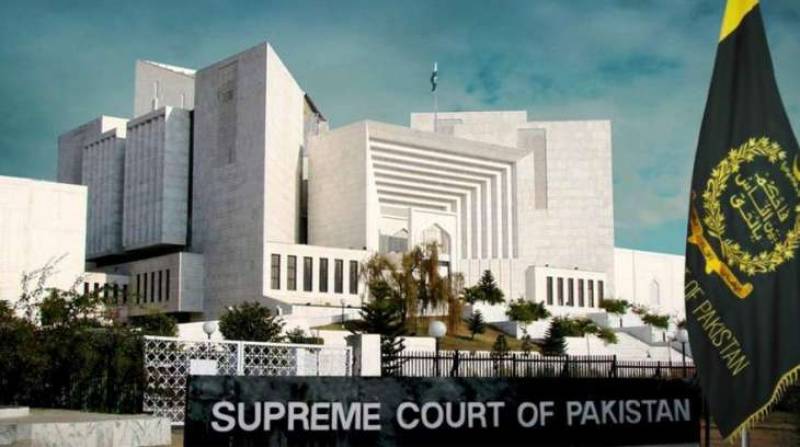 ISLAMABAD - The Supreme Court (SC) on Monday directed the petitioner to appear before the court with proper preparation of case regarding the use of word cadet by private cadet college.

During the course of proceedings, the counsel for the petitioner said private colleges in Chakwal and Jhelum districts were using the word cadet to deceive the people.

The use of the word cadet by private colleges was tarnishing the image of army as private educational institutions were training students in military uniforms, he added.

He said these educational institutions were charging Rs 80,000 fee per month.

Justice Mushir Alam asked whether there was law to restrict the use of the word cadet? There were some words in the Constitution that were forbidden to use, he added. Justice Qazi Amin said according to the Constitution, a private army could not be established. Justice Mushir Alam said intellectual property rights laws were clear about which words could be used or not.

He asked could anyone use someone else's name by law? He said a high court also ruled about the name of a housing society.

He asked the petitioner to assist the court over the matter.Justice Qazi Amin said according to the Constitution, the use of military uniforms in private institutions were prohibited in Pakistan.

Later, hearing of the case was adjourned till date in office.