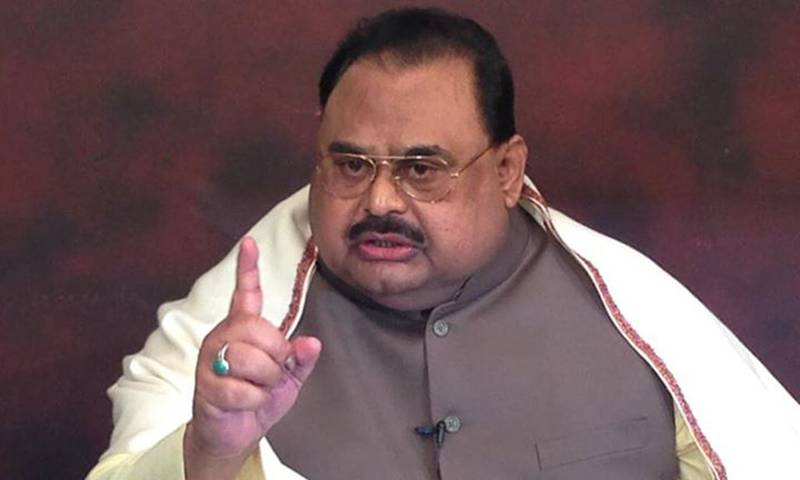 In response to an application which was sent by the Federal Investigation Agency (FIA) for issuing the warrant against Hussain, the Interpol replied that the nature of the case seemed political.

It also demanded an explanation from the FIA in this regard till March 13.

It may be mentioned here that MQM-London leader is wanted in Pakistan in different cases that include charges of terrorism and incitement to violence, among other offences.

The FIA had asked the Ministry of Interior to issue red warrants for the MQM chief which granted permission to write a letter to the Interpol seeking red warrant of Hussain.

The approval for the red warrant was issued apparently following the orders of an anti-terrorism court, which is hearing three identical cases against Hussain pertaining to his Aug 22 anti-Pakistan speech.

The red warrant is an international notice sent to the Interpol seeking the arrest and extradition of an individual.