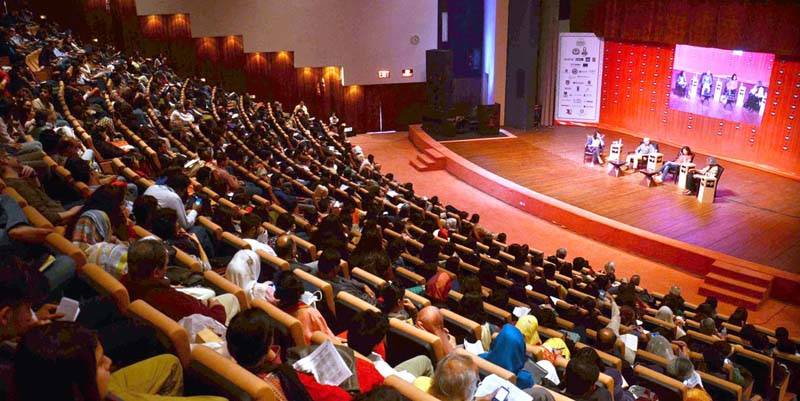 After a great deal of confusion, the fifth edition of the Lahore Literary Festival has been revised to a single day event. It will now be hosted on February 25 at Faletti's Hotel, Egerton Road.

LLF was originally supposed to be a three-day event that was due to be held at AlHamra Arts Council. The schedule was reduced to two days due to security clearance issues, following which a schedule was put up on Thursday evening. Various newspapers began reporting a change in the venue from AlHamra to Avari Hotel, creating confusion among the public, which was further exacerbated due to the lack of response or official notification from the organizers of the LLF on their social media channels.

Finally, a notice on the LLF website has clarified that the venue has been finalized as Faletti's Hotel and that it will only be a single day long. The revised schedule is as follows:

According to a statement by Razi Ahmed, founder and CEO of LLF, posted on the website: “The revised, robust program celebrates the written word, the arts, and activism from Pakistan and abroad. We are certain Lahore’s audiences will be thrilled with our latest edition.”