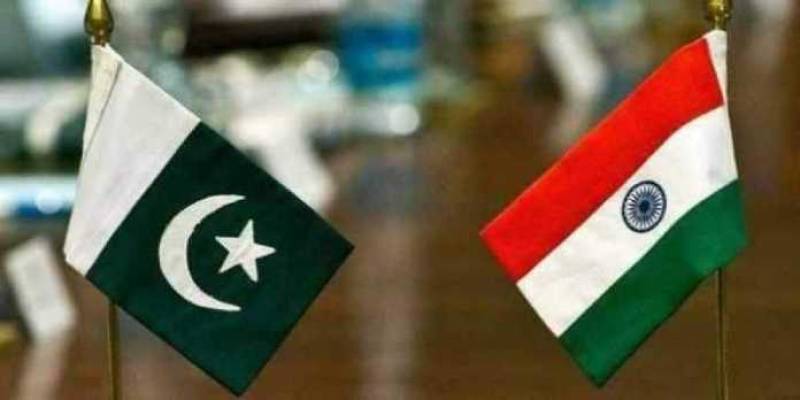 ISLAMABAD - Former Indian National Security Advisor M.K. Narayanan while advocating the resumption of political engagement by the Modi government with leadership in Occupied Jammu and Kashmir has stressed that India needs to reopen a dialogue with Pakistan.

Speaking at an event in Bengaluru, Narayanan said the government is running out of time diplomatically to explain its actions on the decision to amend Article 370 in Jammu and Kashmir, as well as the communication shutdown and mass detentions that have followed, Kashmir Media Service reported.

Narayanan, a former police officer and chief of the Intelligence Bureau who was known to take a hard line during his tenure as NSA under Prime Minister Manmohan Singh from 2005-2010 while referring to composite dialogue process between Pakistan and India argued, “we did see a relatively more peaceful time in Kashmir when there were talks in the period between 2003-2008”.

He said there is a divide in India over abrogating Article 370 which believes that the root cause of Kashmir issue is an excess of freedom of choice. India is not united in looking at what happened in Jammu and Kashmir,” he said.

He added that the continuing detentions and the strictures on communication

were leading to misgivings about the situation there.

He also said it would be a “mistake” to believe that economic development alone would reduce levels of violence, and stressed that a process of political engagement was necessary first.