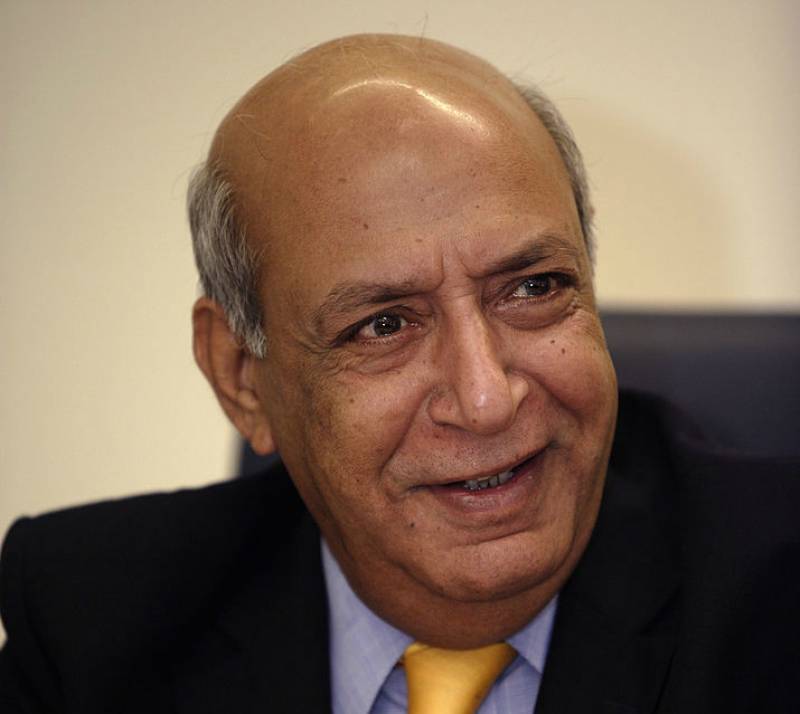 A division bench of IHC headed by Justice Aamer Farooq conducted hearing on a bail petition of Bilal Sheikh in fake accounts reference.

The court accepted the post arrest bail of Bilal Sheikh against surety bonds worth Rs10 million.

Sheikh was an accused of giving a loan of Rs 50 billion to the Omni group. He was believed to be the mastermind behind the fake accounts and money laundering cases.