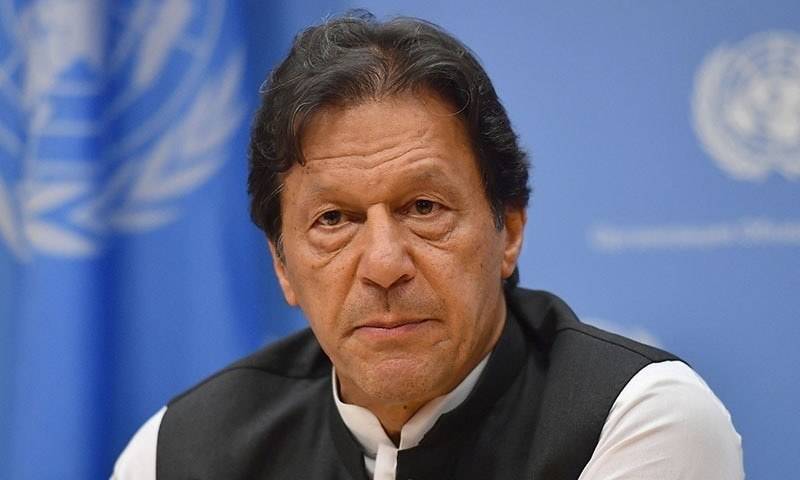 “This is great news as it will address two most important economic issues facing Pakistan today: employment & our current account deficit, by bringing in tourism & investment which in turn will provide employment opportunities especially for our youth,” the prime minister said in his twitter message.

The United Kingdom on Friday changed its travel advice to reflect the improved security situation in Pakistan.

The announcement to this effect came from British High Commissioner to Pakistan Dr Christian Turner in a video message posted on his Twitter handle in Urdu and English.

“Pakistan is very beautiful and I am very delighted that in my first video message I am giving you good news,” he said in the video message.

The British High Commissioner further said, “Thanks to the improving security situation that the UK has changed its travel advice for Pakistan. Among other changes, the advice now allows by road travel to the north of the country.”

“This builds on the successful visit of The Duke and Duchess of Cambridge and the return of British Airways. It is a great credit to the hard work of the Government of Pakistan to improve security,” he added.

“I myself am excited to visit more of Pakistan and delighted that the British nationals will be able to see more of what Pakistan has to offer,” Dr Christian Turner remarked.

Today’s announcement was the result of a comprehensive review of UK travel advice for Pakistan, based on a wide-ranging assessment of the country’s security situation. This was the first major update in the travel advice since 2015.

Foreign Minister Makhdoom Shah Mahmood Qureshi has termed the change in travel advice by the United Kingdom encouraging and said the credit of this achievement went to the nation and armed forces of Pakistan.

He said Pakistan was also talking with Saudi Arabia, Turkey, and Malaysia about tourism and hoped the three countries would help Pakistan in the promotion of its tourism.

The foreign minister said if Pakistan’s case was taken on merit in the Financial Action Task Force’s (FATF) upcoming meeting in Paris then it would be out of the grey list of the watchdog.

In a twitter message, the foreign minister said Pakistan was the land of peace and progress with incredible natural beauty, warmth, and hospitality.

He said this change in travel advice was encouraging, the first major update to the UK’s travel advisory to Pakistan since 2015.