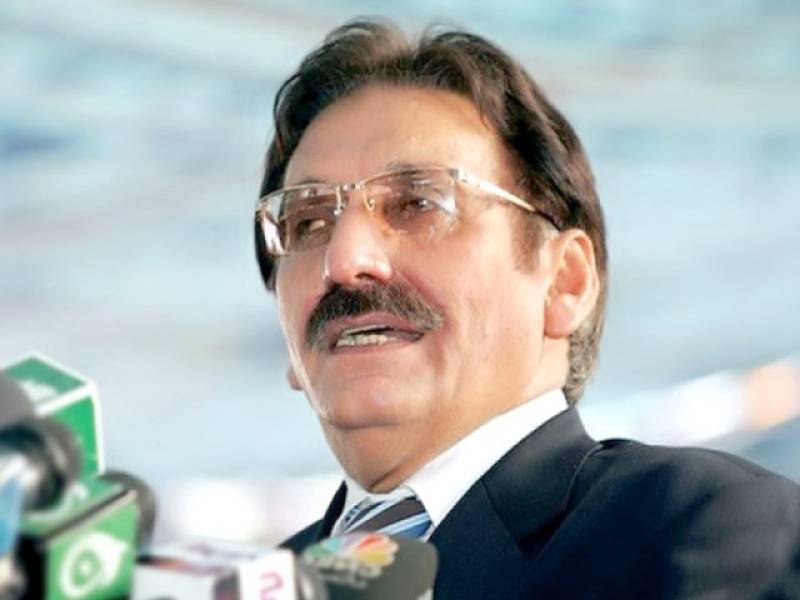 ISLAMABAD (Web Desk) - Former Chief Justice of Pakistan,has completed consultation to take part in national politics and it is expected that he will formally announce it on August 14.

All regular consultation is completed whilst former Chief Justice has also prepared for the establishment of think tank.

Some sources close to former Chief Justice have told that he has decided to become part of national politics. Instead of being any other political party, he can start his own political activities.

Former Justice Khalilur Rehman Ramday has asked Chaudhry to join Muslim League (N) but the former Chief Justice has not responded him so far. About his decision for establishment of a think tank consisting of two hundred and fifty persons will be revealed soon.

The former Chief Justice is look for decision of the judicial commission formed to investigated alleged rigging in 2013 general elections and litigation against Imran Khan.

There are several instances where former civil or military bureaucrats as well as those who performed well in some walk of life tried their luck in politics on the basis of their goodwill but could hardly make any impact in the political arena, , pk.shafaqna.com cited.

Late (Rtd) Air Marshall Asghar Khan turned out to be a non-entity in politics and Rtd General Pervez Musharraf has so far not been able to make any impact in the field. Former cricket star Imran Khan went through a series of disappointments and failures before he acquired some prominent place in politics.

Iftikhar Chaudhary earned immense respect when he did not submit to then President Musharraf, became an icon of resistance and his decision not to succumb to pressure, not only contributed a lot towards independence of the judiciary, its assertion and activism but also helped bring about a change in the system.