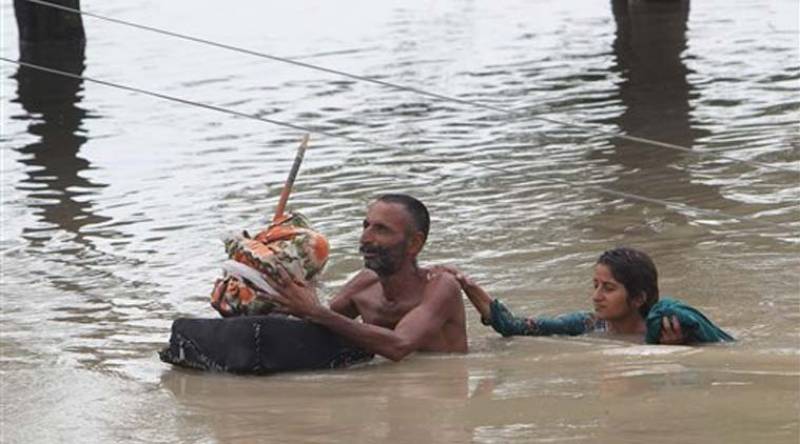 ISLAMABAD: At least six people, including two women, have lost their lives due to heavy rains and flash floods in Chitral valley, said an official report by the district administration on Friday.

The report, prepared by Chitral District Commissioner Amin ul Haq and forwarded to the government on Friday, also said over 350,000 people have been stranded in different parts of the mountainous region.

According to the report, at least 161 houses have been completely destroyed while 45 have been partially damaged. Crop fields spanning more than 1,200 acres has also been destroyed, while 61 water supply schemes have also been irreparably damaged. 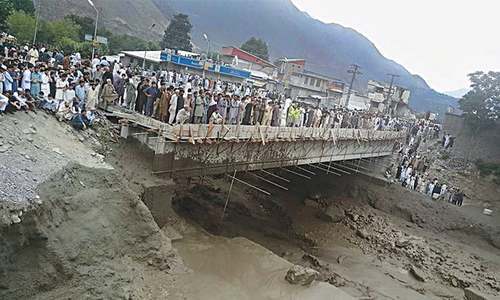 The flood has also washed away as many as 180 buildings including houses, shops and hotels in Chitral while damaging another 15 bridges and 12 roads, according to an international news agency. 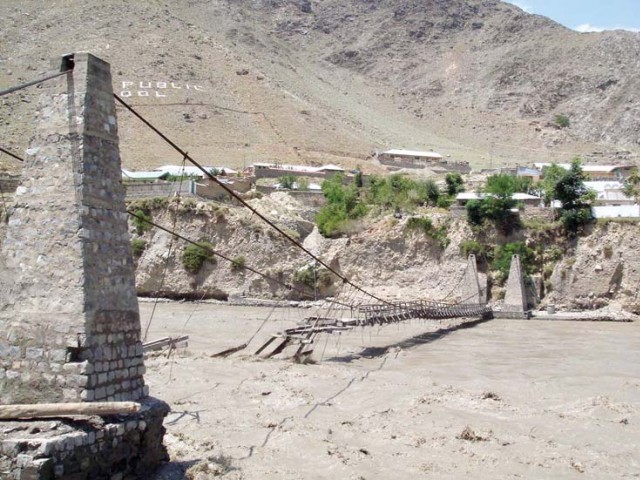 Six percent of orchards have also suffered damages due to the floods, says DC Amin ul Haq, in the report.

Every year since 2010, which saw the worst floods in Pakistan’s history, the country has experienced serious inundations that kill hundreds and wipe out millions of acres of prime farmland, harming the heavily agrarian economy. 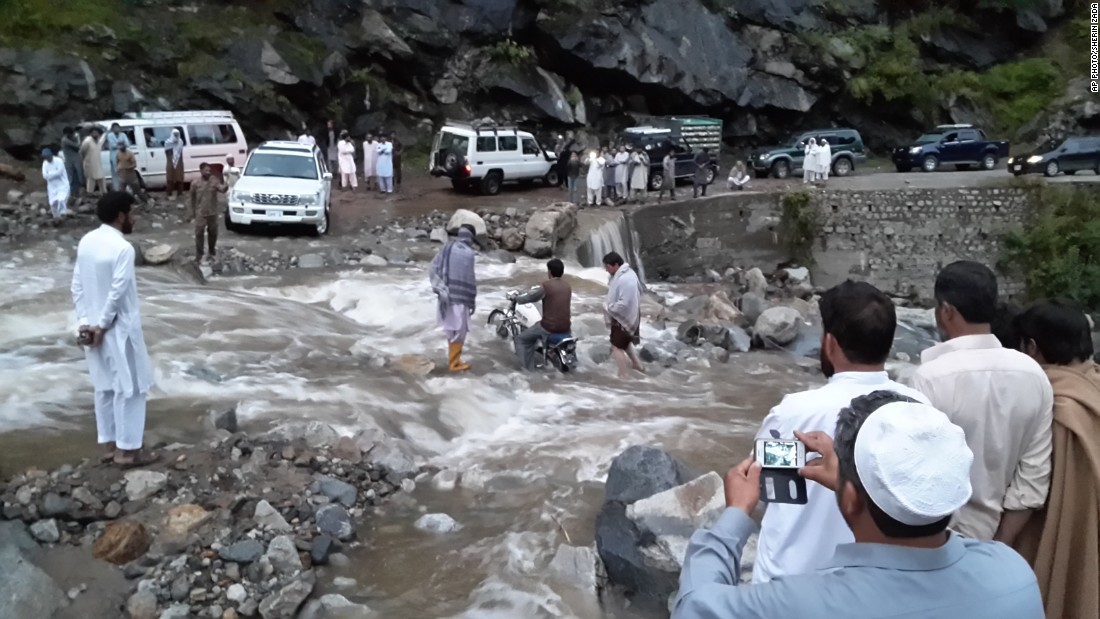 According to a report by the National Disaster Management Authority, this season’s floods have caused three deaths in the northwestern valley of Chitral while three people have lost their lives in Punjab ‘s Muzzafargarh district.

A further three were killed in the Balochistan district of Zhob, the report added.

The prime minister took an aerial view of the flood affected areas on Wednesday, and was briefed about the damages caused by rains and floods in the area.

He also ordered for damage assessment of the destroyed houses in the region. 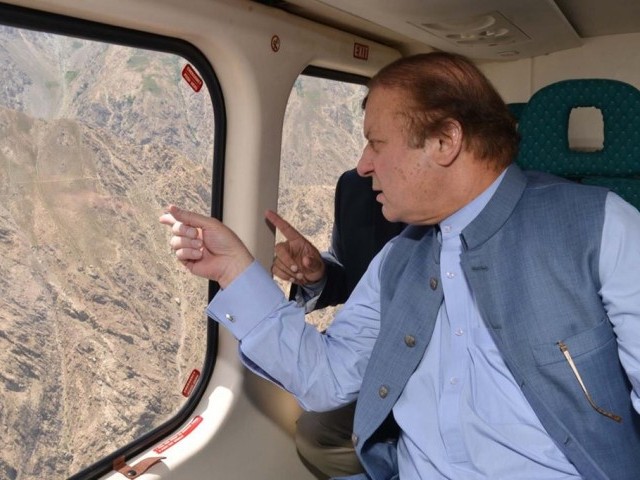 The prime minister said owners of houses, which are completely destroyed, will be compensated with Rs0.5 million, and amount for the partially damaged house will be determined separately.

PM Nawaz was also apprised about the relief and rescue activities being carried out in the area.

Earlier, upon his arrival the premier was received by the Chief Minister Khyber-Pakhtunkhwa Pervez Khattak. He was also accompanied by KP Governor Sardar Mehtab and Information Minister Pervaiz Rashid.

He also waived off loans owed to the Zarai Taraqyati Bank Limited by Chitral as the area has been declared calamity-hit.

The prime minister also announced Lowari Tunnel will be completed before December 2016 for for which Rs3 billion were already allocated.

The corps commander was briefed on the relief activities by Pakistan Army while he also did aerial monitoring of the flood situation in the flood affected areas. During his visit Lt Gen Ashfaq Nadeem met with flood victims in the Southern Punjab, which is by far the worst affected area by the floods. 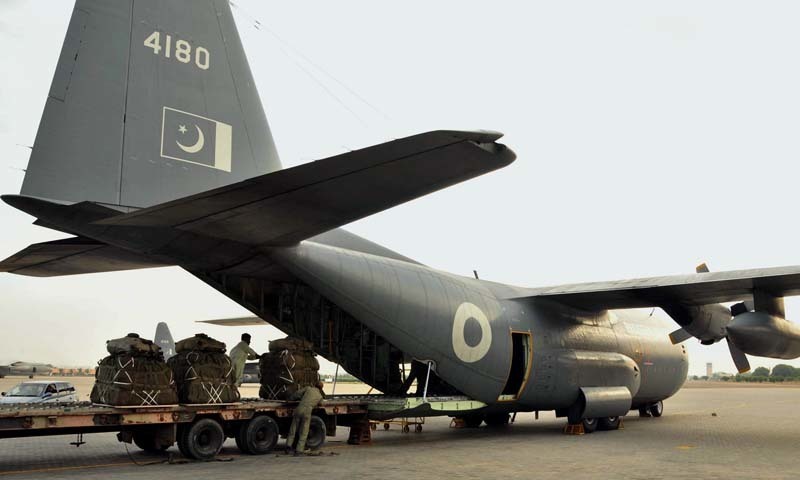 Army chief General Raheel Sharif had also directed the Pakistan Army to make all-out efforts to help and extend all possible assistance to the people in the flood-hit areas of Chitral and elsewhere in the country.

In Gilgit-Baltistan, flash floods had cut off at least three valleys in Diamer and Baltistan.

Read more: More rain likely in next 48 hours amid risk of flash flooding

The Meteorological department office has predicted widespread rains in the country during the next five days, according to Radio Pakistan.