foodpanda celebrates Biryani Day on the last Friday of July - and it’s about time! 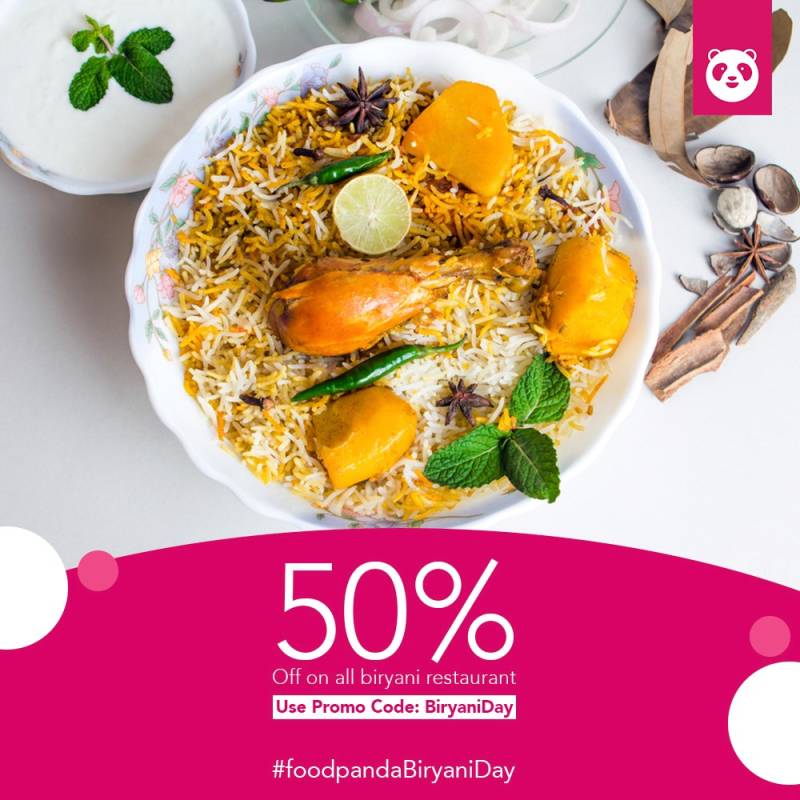 From Sri Lanka to India to The United Kingdom, Biryani is a delicacy that is known worldwide. A star all on its own, this dish has the ability to make foodies salivate at just the thought of it. So, to celebrate, foodpanda has created biryani day to celebrate the dish we all know and love. 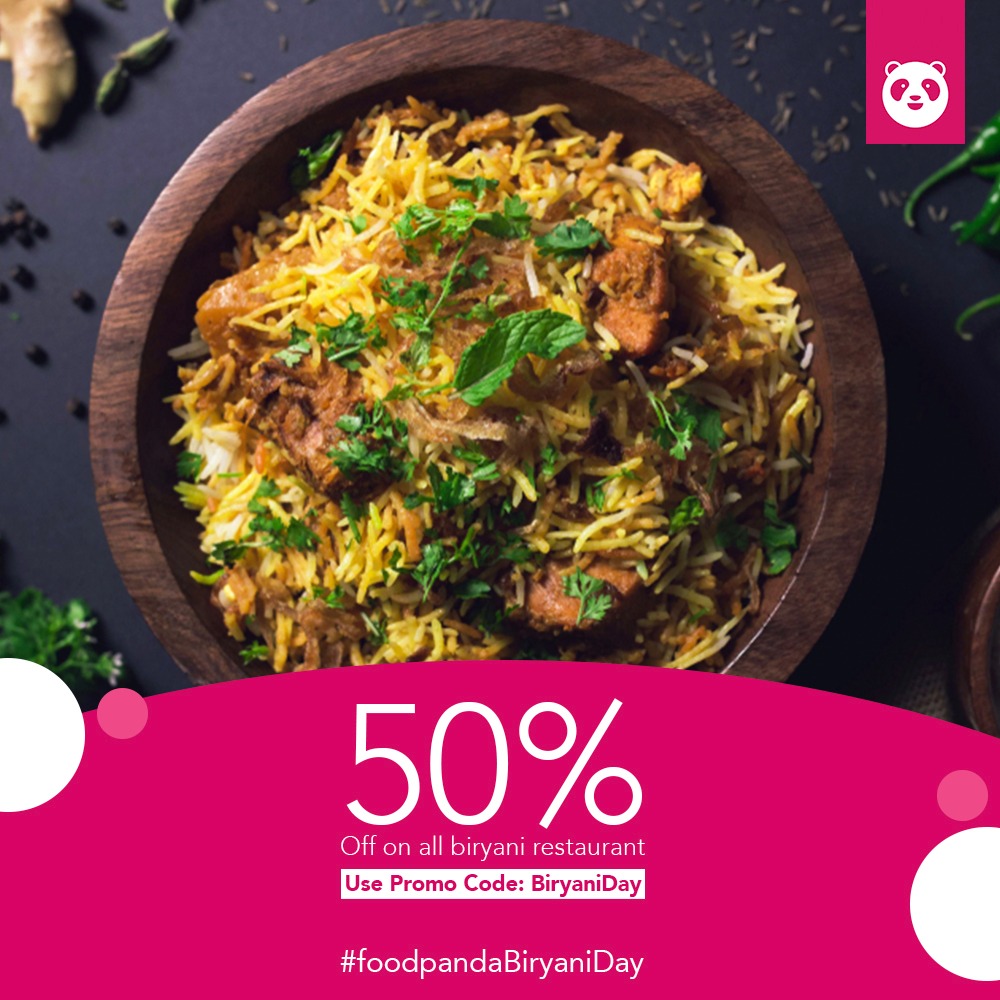 Biryani is a dish that is internationally and nationally loved. Whether it be a happy or sad occasion, it is a universal dish that has the ability to bring family and friends together over a plate of biryani. Foodpanda has declared Biryani day to fall on July 26 , and subsequently to fall on the last Friday of July annually.

To celebrate this day, foodpanda is offering an exclusive discount to biryani lovers around the nation. Now with hundreds of restaurants across the country, you can get 50% off your biryani order on foodpanda Biryani Day . With Biryani restaurants taking part in this momentous occasion, why not get two biryanis for the price of one?

Biryani eateries joining hands with foodpanda results in creating a day in the culinary calendar – an idea we are sure will go off with a bang. 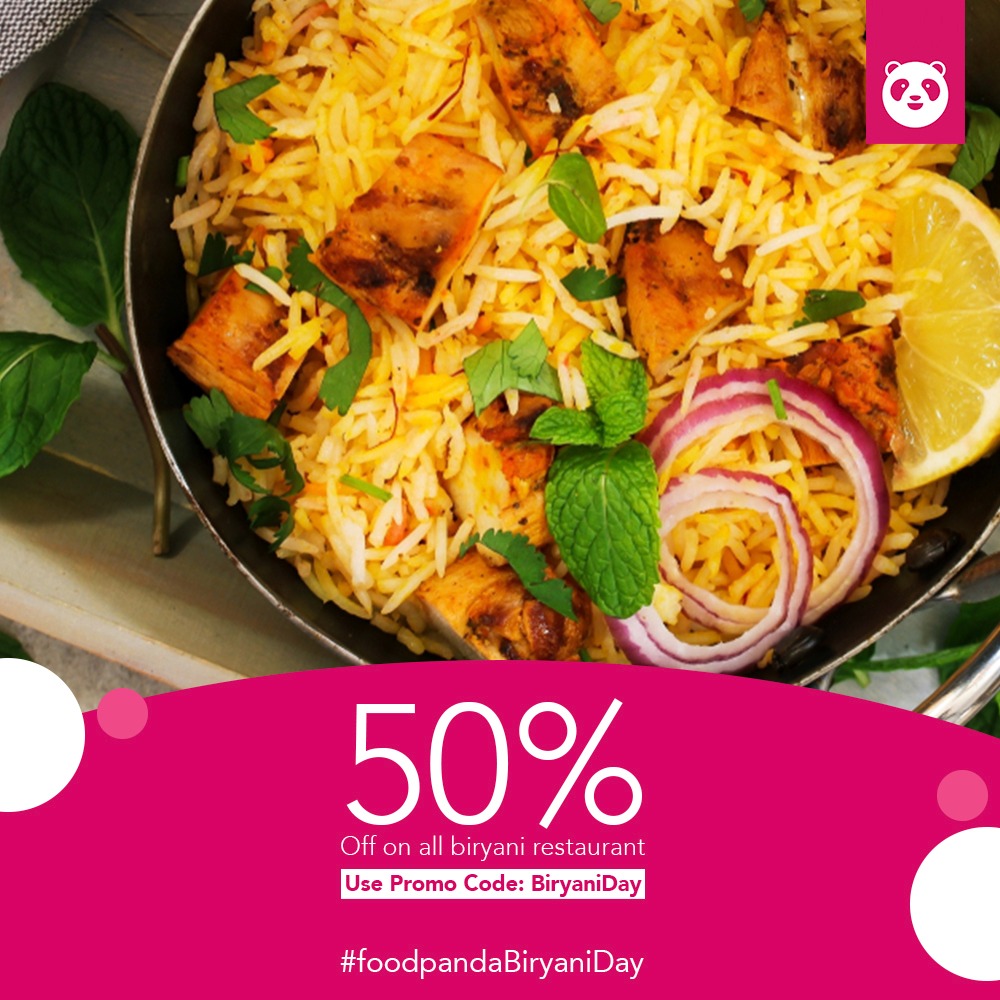 With chain restaurants to smaller dhabbas participating, you can now order biryani from your favourite eatery. So, whether you like your biryani with aloo or without it, in chicken or in lamb, spicy or mild, foodpanda surely has an option for you. All you need to do to avail the deal is use the code ‘Biryani Day’ on your favourite biryani restaurants on foodpanda . It’s as easy as open the app, order your biryani and add in the code. Delicious biryani in just 3 steps, with half-price off!  So what are you waiting for? Celebrate Biryani day with foodpanda!