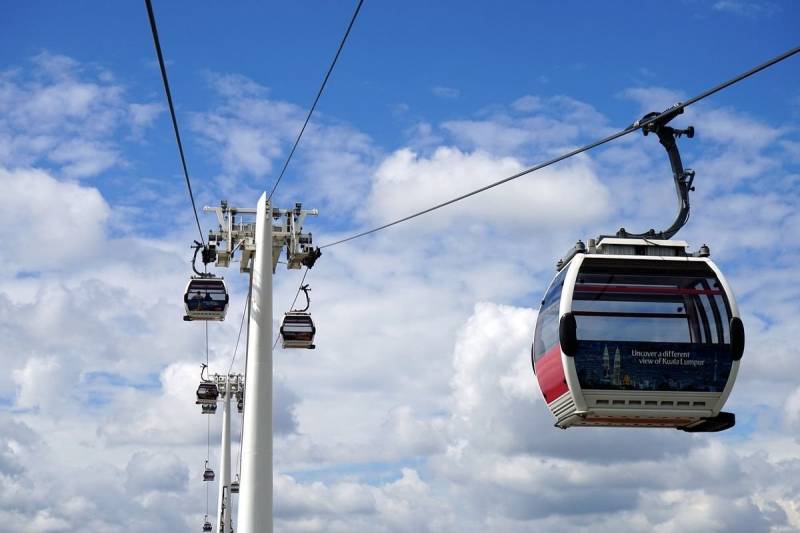 A green signal for a detailed feasibility study and engineering design of the 14 kilometers long project has been issued in a meeting of the provincial Tourism Department chaired by Chief Minister Mahmood Khan on Thursday.

The mega project, which would be an attraction for millions of local and foreign tourists, will connect the Kumrat valley to Lower Chitral’s Madaklasht valley.

The planners informed the meeting the project would open doors to employment opportunities for locals particularly and boost economic activity in the province.

The cost of the projected has been estimated at around Rs32 billion.

Apart from the main attraction of the cable car, facilities will include a car parking space, a restaurant, and other allied facilities.

The feasibility report would be completed in next five or six months, the meeting was told.