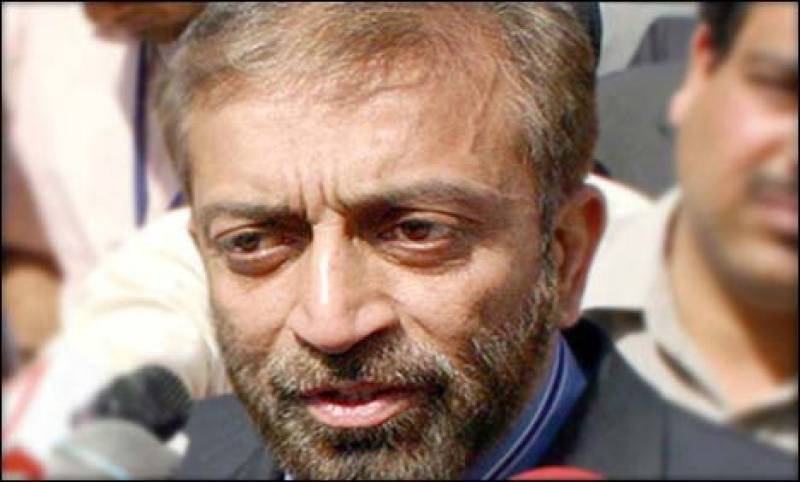 ISLAMABAD (Web Desk) – Prime Minister Nawaz Sharif on Tuesday took parliamentary leaders into confidence about the agreement reached between the government and PTI over the formation of a judicial commission for a probe into the 2013 general elections rigging.

The Muttahida Qaumi Movement however sounded averse to the agreement, as party’s top leader Farooq Sattar said, “The proposed commission was contrary to the Constitution and violation of Articles 189 and 225 of the Constitution.”

Prime Minister Sharif briefed the parliamentary leaders about the bits of the draft of the commission’s formation at the Parliament House. He said his government wished to take everyone along on all the national affairs and it was necessary for him to take the parliamentary heads into confidence on the recent patch-up with the Pakistan Tehreek-e-Insaf.

Finance Minister Ishaq Dar, who made the deal possible with the agitating PTI, also gave a detailed briefing to the parliamentary leaders of all political parties.

Several political parties including ANP and JUI-F expressed their reservations over the judicial commission, saying that the entire election process could not be abrogated if rigging was proved in a few constituencies.

"Chaudhry Nisar should also share the statements of Altaf Hussain in support of Zarb-e-Azb operation with the British envoy," Rizvi said while interacting with reporters at party headquarters Nine-Zero.