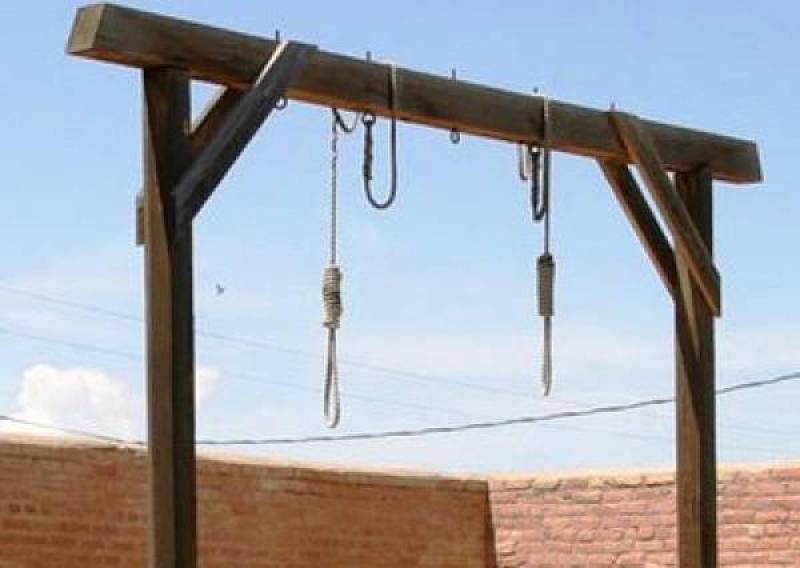 MULTAN (APP) - Prison authorities at the Multan Central Jail on Tuesday executed a murder convict — the latest execution since Pakistan resumed the death penalty for all capital crimes.

Jail authorities in Multan said Nasrullah, convicted of murdering another man in 1994, was taken to the gallows early Tuesday morning.

49 convicts have now been hanged to death in Pakistan since the country lifted a moratorium on capital punishment in December.

Reintroducing the death penalty was part of the government’s move to step up its fight against militants and criminals after Taliban militants killed over 150 people – mostly children – at Peshawar’s Army Public School on Dec 16.