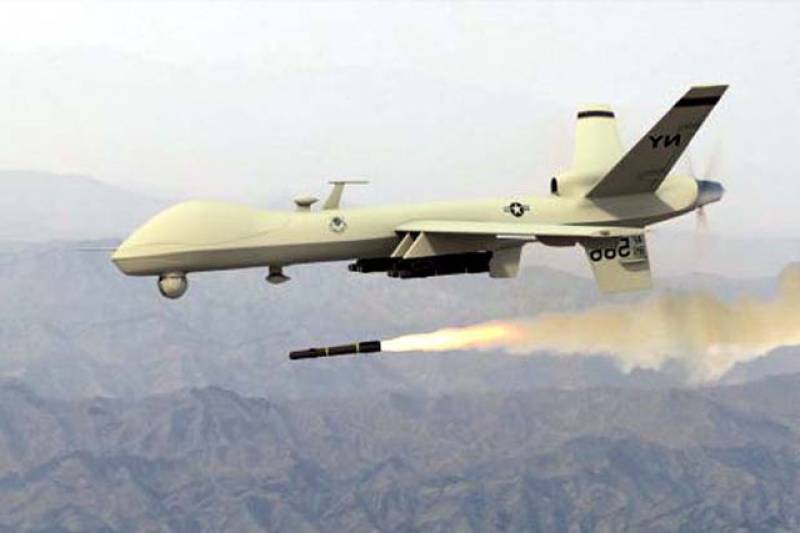 PESHAWAR (Web Desk) – As many as nine suspected terrorists have been killed in a drone strike in Afghanistan's Nangarhar province, near the Pak-Afghan border, Local media reported on Tuesday.

Several people were also injured whereas the identity could not be ascertained till this time.

Reportedly, the driver of Mangal Bagh, the leader of Lashkar-e-Islam was also killed in the attack.