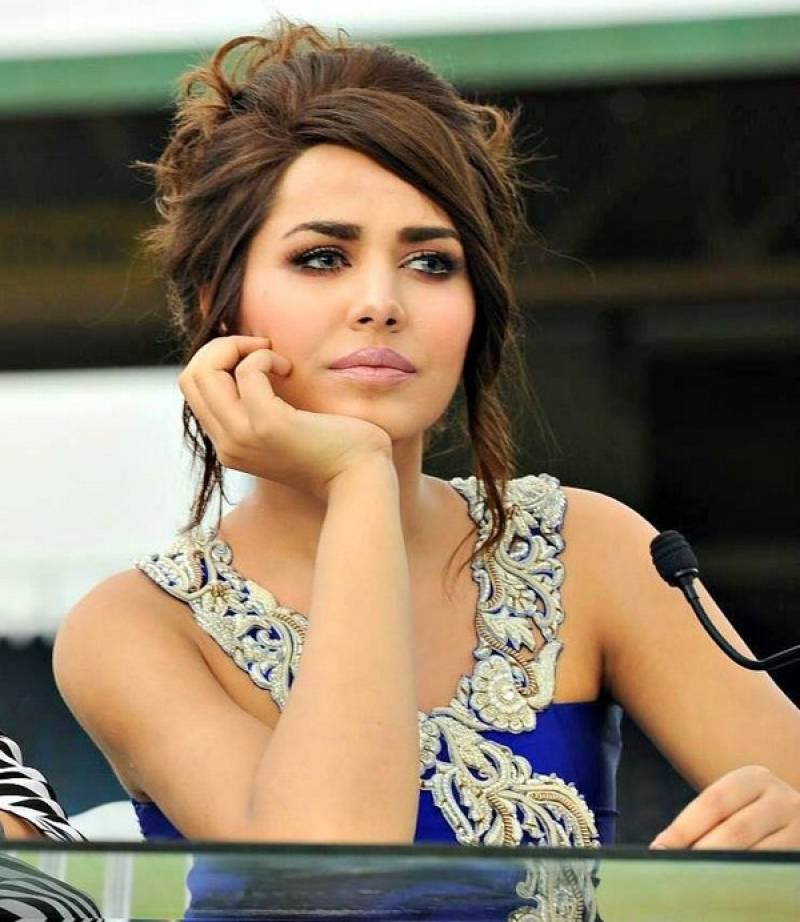 The supermodel is expected to be shifted to Karachi in few coming days after the request.

The jail authorities in Karachi are making special preparations for the stay of model in women's barracks.

Ayyan, who was arrested by customs officials while attempting to smuggle $500,000 to Dubai, is siad to be enjoying a VVIP treatment in the Adiala jail.

A jail warden was earlier quoted by several newspapers saying, "Ayyan Ali is a supermodel and enjoys super facilities in the jail as two female inmates are appointed to serve her".

She is currently detained in Adiala jail on 14-day judicial remand whereas a plea seeking her bail is also under process in customs court.