Peace in Afghanistan must for regional peace: PM Nawaz 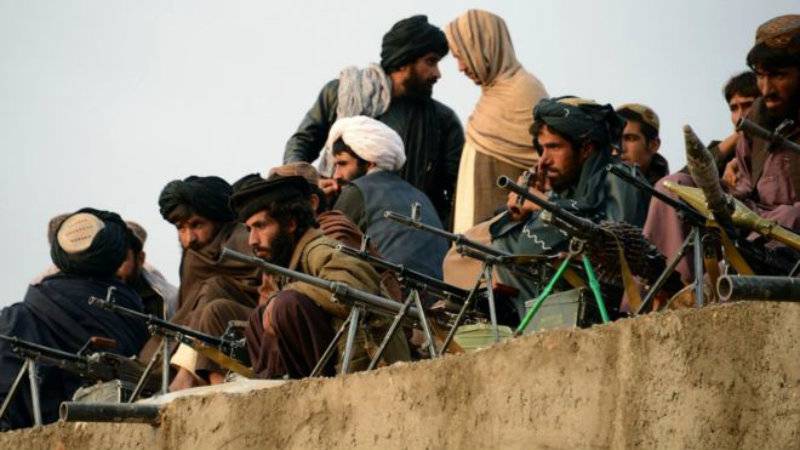 ISLAMBAD (Staff Report) - Prime Minister Nawaz Sharif has said that peace in Afghanistan is a must for regional peace.

“We support peace and stability in Afghanistan. We are persistently making sincere efforts for revival of reconciliation process in Afghanistan,” the prime minister said while talking to US Ambassador David Hale at PM House on Thursday.

A range of issues including bilateral ties, PM’s visit to US, Afghan reconciliation process and other matters of mutual interest featured in the meeting.

“The agreements reached during his visit to US have fortified ties,” he added. 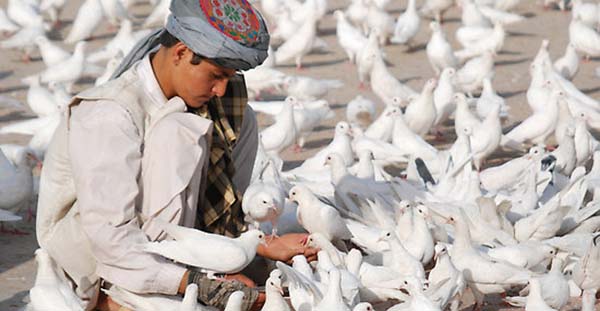 PM Nawaz held that he was looking forward to have useful exchange of views on bilateral issues with President Obama during his visit to attend the Nuclear security summit later this month. Matters of mutual interest and other issues will be discussed during meeting with US president Obama, he added.

The PM also underscored that Pakistan wants to strengthen bilateral ties with US and bolster up cooperation with US in economic and other sectors. 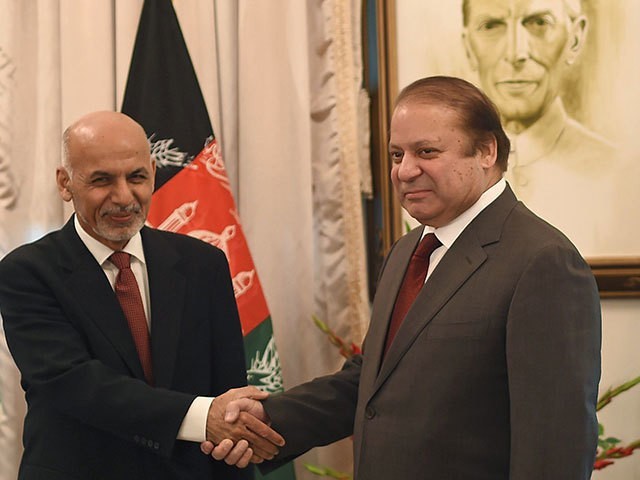