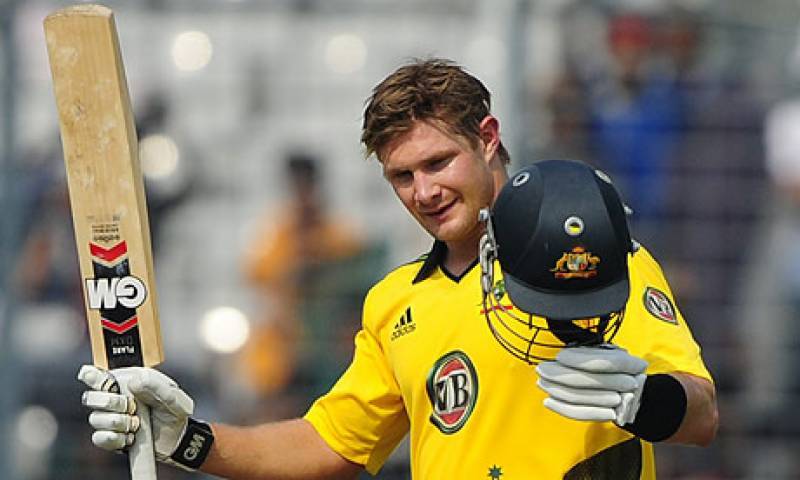 NEW DELHI (Web Desk) - Australia all-rounder Shane Watson will retire from all forms of international cricket after the World Twenty20 in India.

The 34-year-old has played in 56 T20 internationals and is in Australia's squad to face Pakistan on Friday. 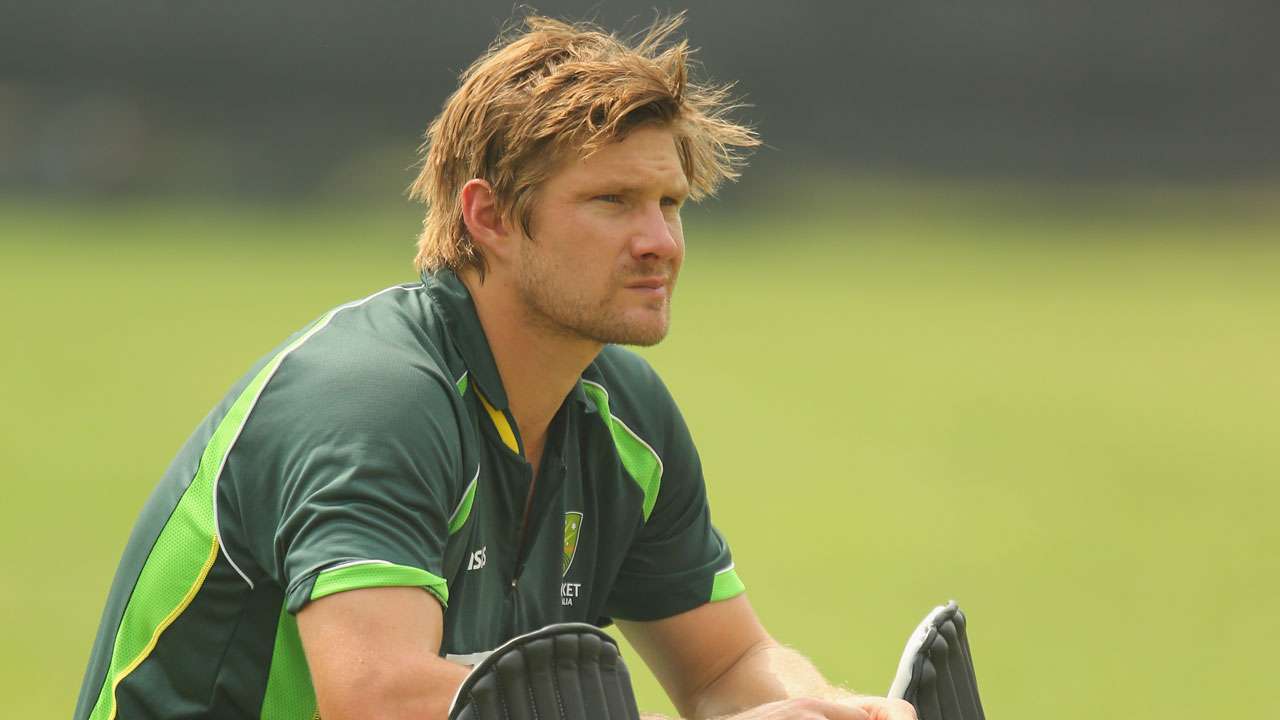 "One morning I woke up in Dharamsala, waking up to the beautiful view and I don't know what it was exactly but I knew now was the right time," Watson told reporters in Mohali where Australia take on Pakistan in their next Super 10 match on Friday.

"I've really enjoyed my time being back in the Australian squad. But it is quite different, none of the other guys I played with growing up are here any more," he added.

Watson, who retired from Tests in 2015, is the only Australian to have scored centuries in all forms of the game.

The all-rounder, who was sold for a staggering $2 million in the recent Indian Premier League (IPL) auction, will continue to play Twenty20 leagues around the world, including the Big Bash. 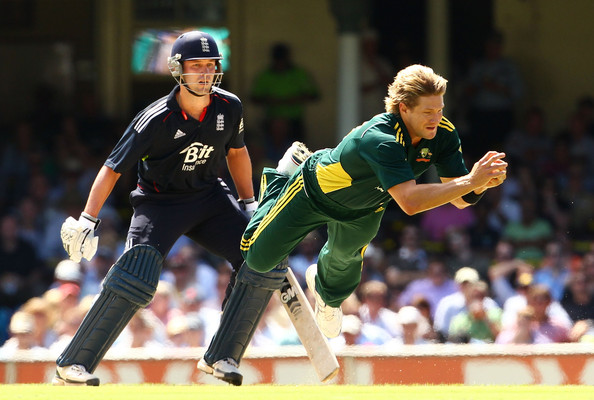 "To be bracketed with [former captain] Steve Waugh as Australia's most prolific batting all-rounder in Test and one-day cricket is a very significant statement about his international career."

A powerful batsman and seam bowler, Watson, who made his ODI debut in 2002, has the highest score in that format by an Australian - 185 against Bangladesh in 2011.

Twice a winner of the Allan Border Medal as Australian player of the year, he featured in three World Cups and was part of the Australian sides which triumphed in the 2007 and 2015 tournaments. 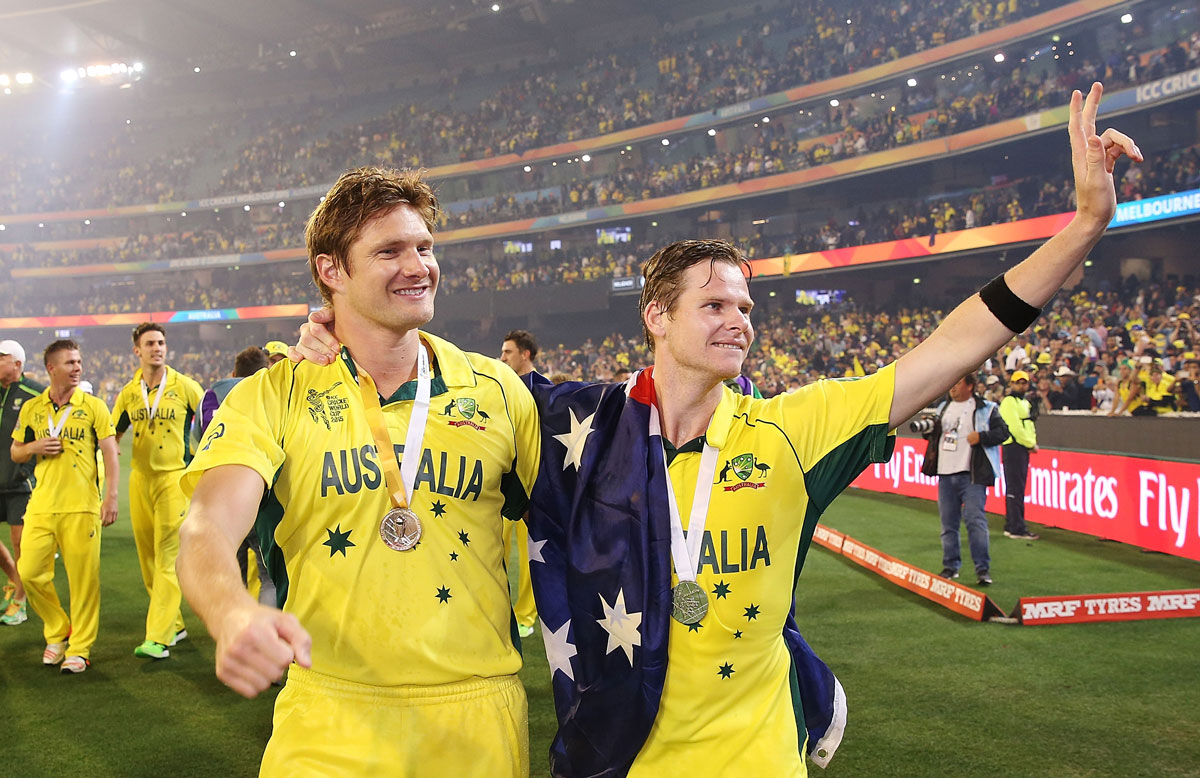 He has also appeared in all six World T20s and was player of the tournament in 2012. 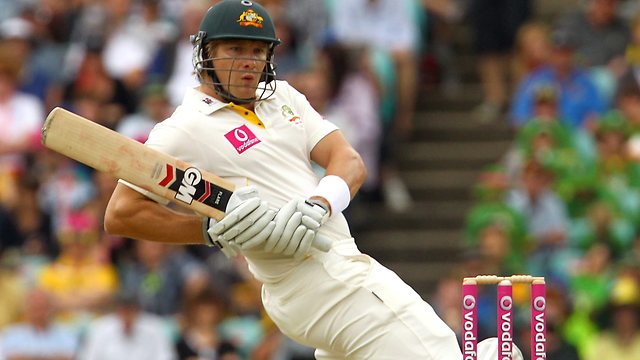 He captained his country in one Test in India in 2013.

Watson also reaffirmed his desire to become a coach. But his international career, which started in 2002 and featured no shortage of highlights, angst and injuries, will end this weekend unless Australia progress to the World Twenty20 semi-finals.