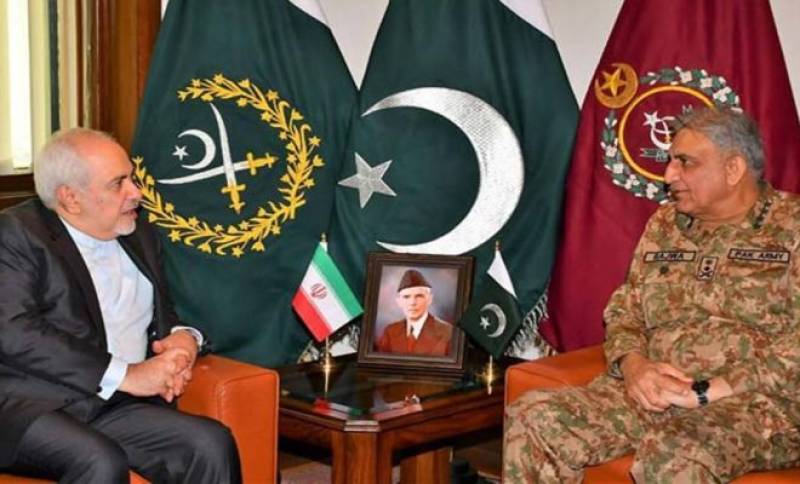 During the meeting matters of mutual interest and evolving situation in the region were discussed, said a press release issued here by Inter-Services Public Relations (ISPR).

The Army Chief said that war was not in anyone’s interest and all sides needed to make efforts to keep conflict away from the region.