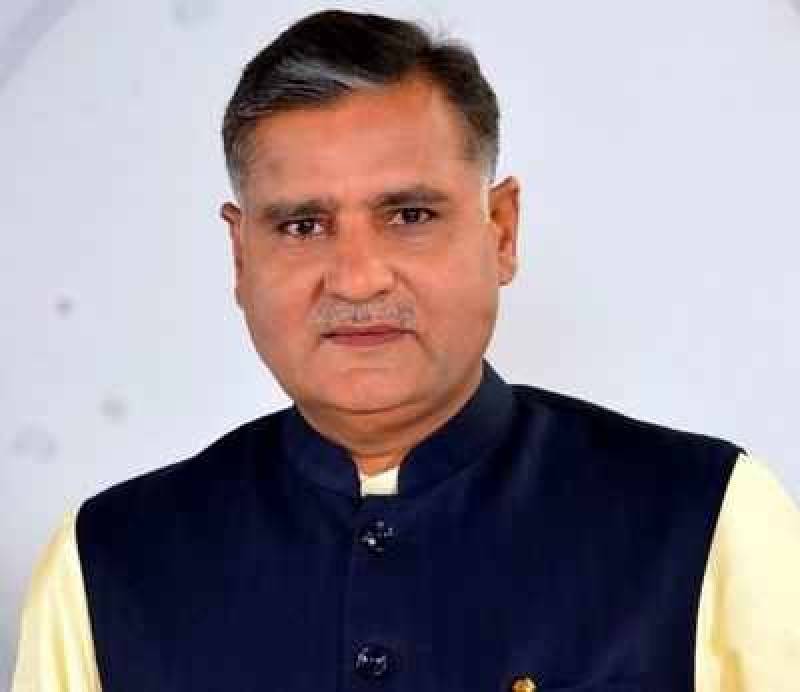 DELHI – A leader of the India’s ruling Bhartiya Janta Party (BJP) threw out of the party for six years days after his video of jumping off a balcony of residence of a woman he was visiting for some official work went viral.

BJP’s Karnal leader Chander Prakash Kathuria, 51, was reportedly in the apartment located in Chandigarh’s Sector 63 when he was shot jumping off the second floor of the building for an unknown reason.

According to Hindustan Times, Kathuria descended from the balcony with the help of cloth when another person whom he did not want to meet turned up there. During the attempt, he fell down and suffered leg fracture. He has been admitted to Post Graduate Institute of Medical Education and Research (PGIMER), Chandigarh, for treatment.

Meanwhile, the reason behind the leader’s expulsion from party was not mentioned in the letter issued by state BJP president Subhash Barala.

Jagmohan Anand, BJP’s Karnal district president, said, “Yes he has been expelled from the party for six years on the basis of a video, which raised questions on his character.”

He hails from Karnal and had unsuccessfully fought the 2009 assembly elections on a BJP ticket from the constituency. He had also sought a BJP ticket for Karnal during the Lok Sabha elections in 2019, the India media outlet reported.