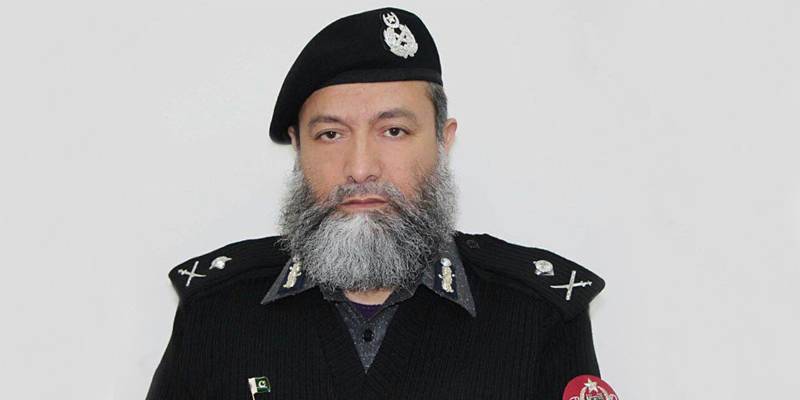 As per the details, the police officer was going to office from his house when a bike-riding suicide bomber detonated himself near his vehicle. The vehicle caught fire following the blast. 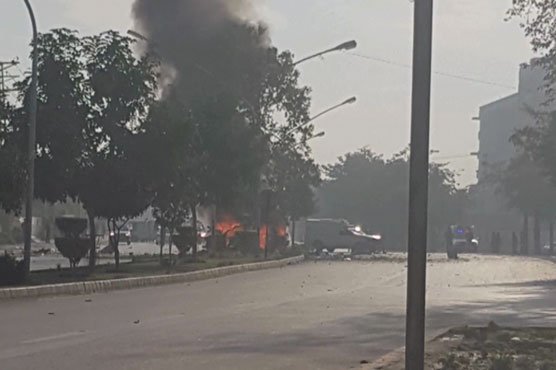 In the attack, the senior police officer and his gunman named Habibullah embraced martyrdom, while six others injured.

A heavy contingent of security forces have cordoned off the area and launched investigation to trace the terrorists.  Initial investigation revealed that around 15 to 20 kilogrammes of explosives were used in the blast.

Rescue teams have shifted the injured to the Hayatabad Medical Complex for treatment.

Later, Peshawar CCPO Tahir Khan confirmed the blast was suicide in which AIG Noor was martyred.

No group has claimed the responsibility of the blast yet.

AIG Noor was born in Gilgit Baltistan in 1963. He joined the police force in 1989 and was promoted to this position earlier this year. The BS-21 grade officer was set to retire in 2023. Before holding the position of AIG HQ, Noor was AIG Elite Force Khyber Pakhtunkhwa.

In the past, terrorists have been targeted the Peshawar due to its front line status during the ongoing war on terror. As the armed forces boosted the efforts to curb terrorism, around 70 percent decreased was observed in the attacks over past year.

Earlier this year, Pakistan Army had launched countrywide military operation - 'Operation Radd-ul-Fasaad', or ‘Elimination of evils’ - days after a series of deadly militant attacks killed more than 115 people across Pakistan in just over a week, including civilians, policemen and soldiers.

Saddened to learn of the martyrdom of Additional IG KP, Ashraf Noor, in condemnable Peshawar blast. It will not deter the determination and dedication of KP police and PTI govt in their fight against terrorism.

Punjab Chief Minister Shehbaz Sharif, Pakistan Peoples Party (PPP) chairman Bilawal Bhutto Zardari and others have expressed condolence over the demise of the AIG and condemned the terrorist attack.