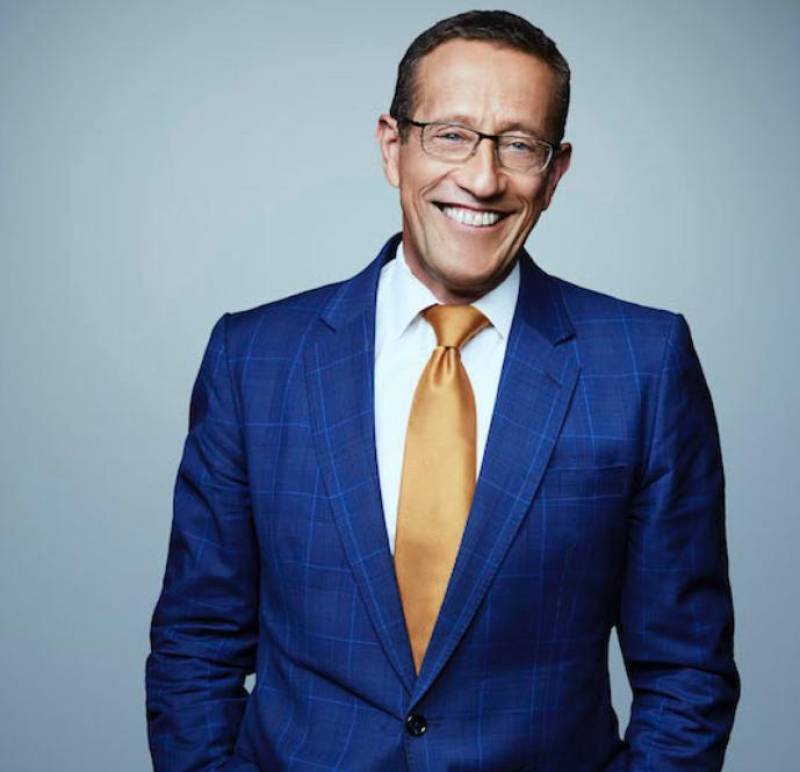 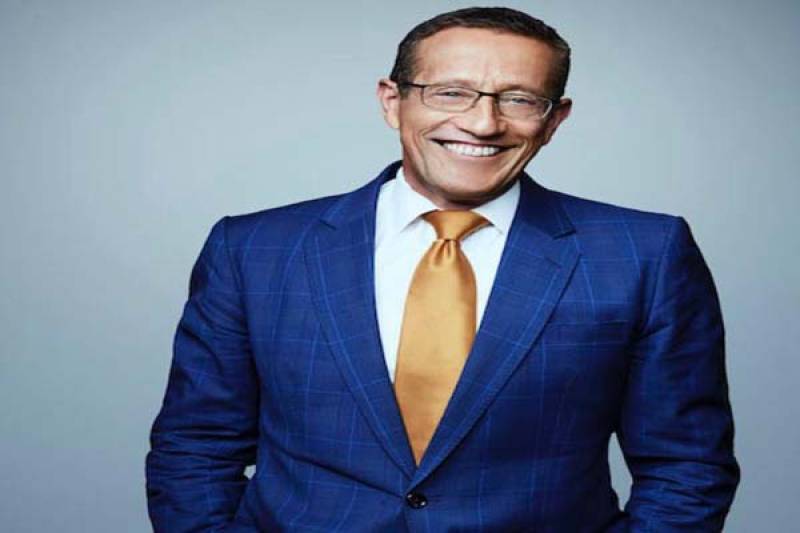 LAHORE - The world-renowned CNN anchor Richard Quest will be a keynote speaker at AdAsia 2019 being held at Lahore from December 2-5 this year.

Quest is CNN's foremost international business correspondent and presenter of Quest Means Business, the 5 times weekly business program that is the definitive word on how we earn and spend our money. Based in New York, he is one of the most instantly recognizable members of CNN.

Besides anchoring "Quest Means Business", he also fronts the CNN shows "Business Traveller", “The Express" and "Quest's World of Wonder”.

Quest destroys the myth that business is boring and bridges the gap between hard economics and entertaining television. CEOs and global finance ministers make a point of appearing on his program. Guests of the show have included world leaders such as David Cameron and Petr Necas of the Czech Republic; banking giants such as Jamie Dimon of JP Morgan Chase and Robert Zoellick, the former President of the World Bank; European policymakers including IMF boss Christine Lagarde, EC President Jose Manuel Barroso, and former IMF chief Dominique Strauss-Kahn; and some of the most influential names in corporate America including DreamWorks CEO Jeffrey Katzenberg and Ford CEO Alan Mulally.

Quest’s distinctive style has made him a unique figure in the field of business broadcasting. He has regularly reported for CNN from across the globe covering major political and economic events.