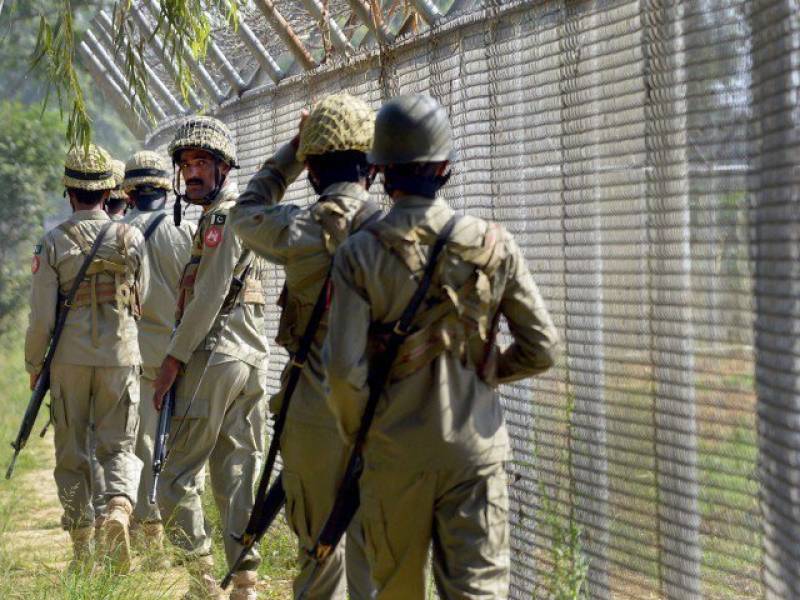 SIALKOT - Unprovoked firing by Indian security forces from across the working boundary on Sunday night left two civilians, including a minor girl martyred while seven others were injured, ISPR said on Monday.

Foreign Office spokesman Nafees Zakaria while confirming the incident said that India was endangering peace by heating up the Working Boundary and Line of Control (LoC).

He confirmed that civilians had been targeted by Indian forces.

On September 29, India claimed to have carried out 'surgical strikes' across the LoC in which two Pakistani soldiers were martyred. Pakistan dismissed the claims of the surgical strikes. India has so far failed to provide any proof of any such strikes.

According to Nafees Zakaria, India has violated the LoC more than 90 times this year.