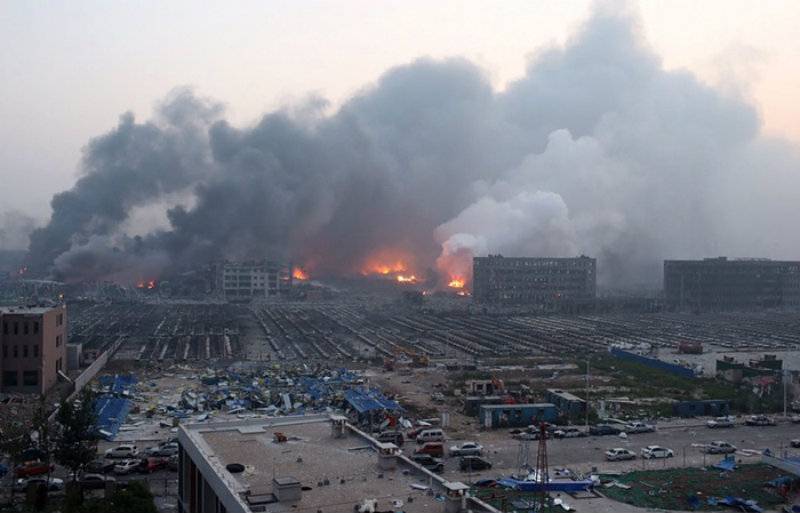 BEIJING - At least seven people died and 95 others were injured when an explosion ripped through a town in Shaanxi province’s Fugu County in northwestern China, according to Sina News outlet.

Four of the injured are in critical condition. Rescue operations are still underway.

The blast occurred on Monday at about 2pm local time (06:00 GMT) near a hospital in Xinmin Township, according to the China Daily.

The incident “might be related to unlicensed storage of explosives,” the local Huashang newspaper cited local residents as saying. This has not been officially confirmed.