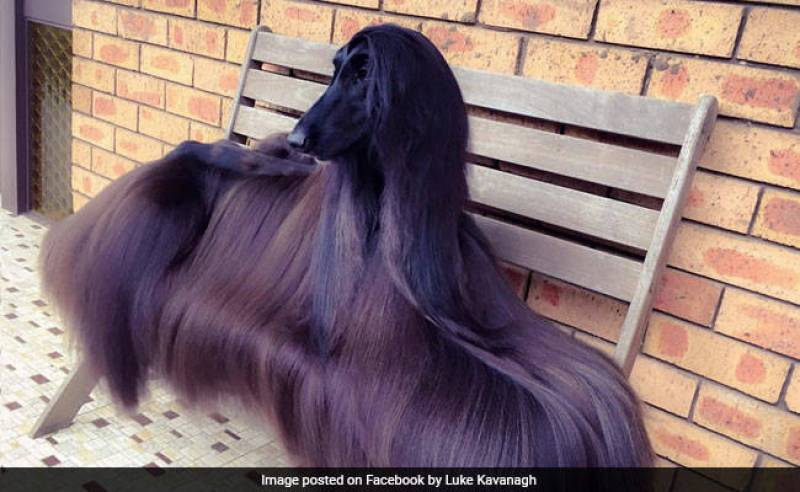 MELBOURNE - A stylish black Australian dog has become an Internet sensation after a photo of hers went viral on social media.

According to a media report, the Afghan canine is a ‘spokesdog’ of a luxury dog food brand on Monday.

Tea, the five-year-old black has more online fans than most internet celebrities with a few advertising companies approaching its owner to use it as the official face of their brands, NDTV reported.

Tea enjoyed a successful career as a show dog but, since her formal show retirement, her popularity has grown.

A photo of hers was shared over a million times online, with blog sites, Twitter accounts and companies using the image.

A few advertising companies even approached it, owner, to use Tea as the official face of their brands, which sparked her second career as an animal actor, the report said.