Fahad Ashraf joins Coca-Cola as GM for Pakistan and Afghanistan 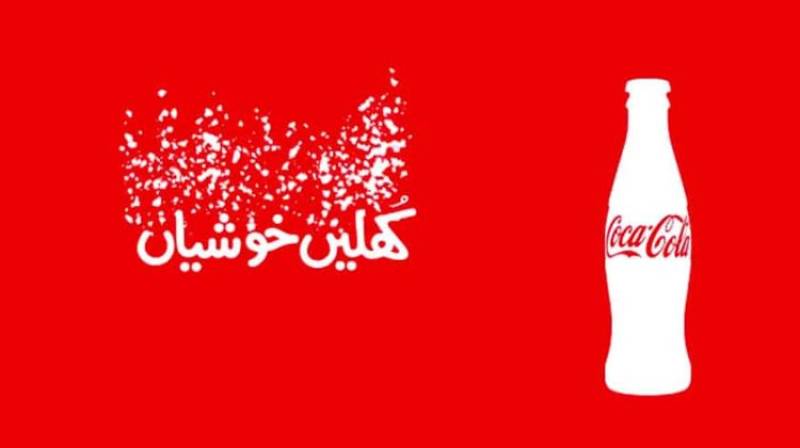 LAHORE - The Coca-Cola Export Corporation, Pakistan Branch announced a new leadership appointment with Fahad Ashraf taking over as the new General Manager for Pakistan and Afghanistan region, effective October 2019, replacing Rizwan U. Khan, who retired from his current position after having served the Company for 20 years in different roles.

In this period, he succeeded in putting Pakistan on the global map as one of the critical markets for the future, growing the business as well as the organisation. 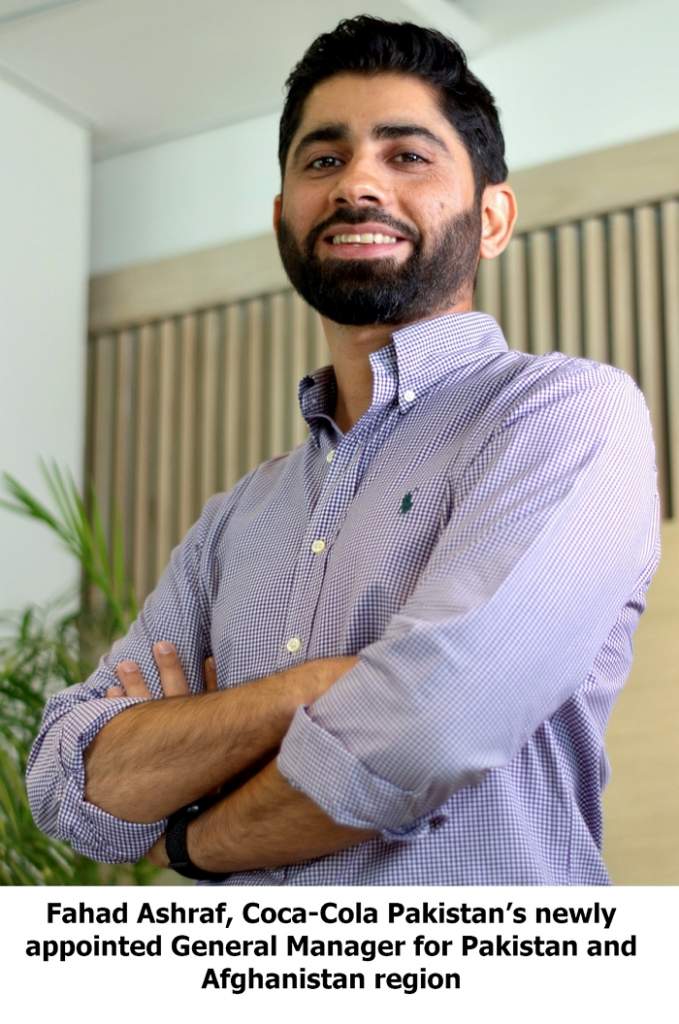 His successor, Fahad Ashraf joins the Company from Reckitt Benckiser where he spent most of his career in various local and global marketing roles in Pakistan, UAE, South Africa & CHQ in the UK, before taking on his recent assignment as Chief Executive and GM Health for Pakistan & Afghanistan region.

“Fahad Ashraf will play a critical role in ramping up the organisation and business in Pakistan and Afghanistan for the future,” stated Murat Ozgel, President, The Middle East & North Africa BU of The Coca-Cola Company.

Fahad holds an MBA in marketing from the Institute of Business Administration (IBA), Karachi, and will be moving with his family to Lahore to take up his new role.-PR